The Trust is working with the BCCM for legal, accounting and business support, including the drafting of a co-operative constitution, share agreement and capital development plan.

In its communication with supporters the Trust has highlighted successful examples of supporter ownership in sporting clubs such as the Green Bay Packers, Barcelona FC and Rugby league’s North Queensland Cowboys.

“We have been overwhelmed by the support, interest and passion the community has shown to support the CCMFC,” wrote Trust founder Mark Brogan.

The Trust is now in the process of recruiting its first board, registering the co-operative and developing a member prospectus.

“The Trust will be a democratic organisation committed to strengthening the voice for supporters in the decision-making process at the club,” states the Trust’s website.

“We will also look to strengthen the links between the club and community. The CCM Trust will seek to benefit our football club by channeling the passion of its loyal supporters into a forward-thinking organisation that is legally constituted and democratic.”

Previous Australian Unity issues Australian-first MCI
Next Top 100 Australian co-ops and mutuals had a turnover of AU$33.9bn in 2019
Share this article 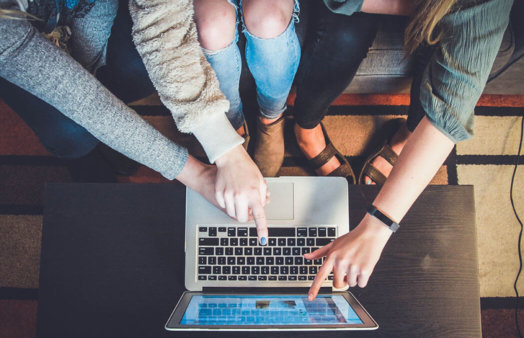