The BCCM was formed in 2013 as a legacy of the United Nations International Year of Co-operatives. As Australia’s first peak body for co-operatives and mutuals in all industries, we are proud of how far we have come in our short history. Our strategy of uniting the sector has delivered outstanding results for all Australian co-ops and mutuals.

The BCCM starts Federal Government funded 2.5 year social care project to help improve the quality and diversity of services provided to older Australians, people living with disability and veterans around the nation.

The BCCM presents its budget submission to Treasury, calling for the Federal Budget to restore confidence and a clear plan for navigating the economic challenges of the COVID pandemic.

We also present our 2022 policy blueprint before the federal election and state-specific policy blueprints for New South Wales and Victoria ahead of the state elections.

The BCCM calls for “an all-in commitment” to tackling climate change and launching a Declaration of Climate Action at the 2022 Leaders’ Summit.

The BCCM secures amendments to the Franchising Code to exempt co-operatives to ensure a less costly and more appropriate operating environment for buying group co-ops.

The BCCM calls for a National Co-operative Disaster Recovery Centre of Excellence to be set up in Lismore in the aftermath of record-breaking floods in NSW and Queensland. It also works with the Australian Mutuals Fund to raise over $210,000 for small grants for co-ops and community organisations in flood-affected areas.

Co-operatives and mutuals are a key focus of Budget funding for aged care innovation, with $6.9 million in funding for the BCCM to deliver a Mutual Support Program announced in the 2022/23 Budget.

The first NSW Parliamentary Friends of Co-operatives and Mutuals is launched.

Federal Labor commits to ensuring co-ops and mutuals could access the $15b National Reconstruction Fund. After Labor forms government, the BCCM continues working with the new cabinet on this policy and other enabling policies.

The BCCM is invited to participate in an industry roundtable for the federal government’s jobs and skills summit. New research shows that “co-ops and mutuals had returned a larger share of their income to labour than other businesses”.

In celebration of International Women’s Day 2022, BCCM research reveals the number of females at the helm of Australia’s top co-operatives and mutuals increased five-fold over the past five years, outstripping progress on gender diversity among top ASX 200 companies.

The BCCM are leaders in industry education and training for co-ops and mutuals, offering a wide range of professional education for co-operative and mutual directors, executives and employees. The BCCM hold 10 Introduction to Co-operatives and Mutuals induction courses throughout the year and launches the Innovation Masterclass.

The BCCM secures $10,000 in annual bursaries for co-operative education courses sponsored through the Australian Mutuals Foundation.

The Resilience Dinner returns after the disruption of lockdown, giving more than 100 leaders a chance to come together and celebrate the remarkable stories of courage and service in the face of devastating floods and natural disasters.

The Bunya Fund launches as Australia’s first co-operative development fund with inital funding of $137k from four BCCM funders – Australian Unity, Bank Australia, CBH Group and CoPower. The Bunya Fund will help fund support and advice for the next generation of high-impact co-ops and mutuals.

A landmark Environmental, Social and Governance (ESG) program launches aimed at positioning the sector to take the lead in a new era of impact and sustainability.

Along with members and our research partner, Monash University, the BCCM launches a digital dashboard for MVM© that will enable more members to integrate the measurement framework, better communicate with their members and gain powerful strategic insights.

The BCCM releases the 8th annual state of the sector report, the National Mutual Economy (NME) Report. Published every year since 2014, the NME Report maps the size and contribution of Australia’s co-operative and mutual business sector. It provides a longitudinal picture of the health and performance of co-ops and mutuals compared to other business sectors.

BCCM develops the first CPD course on co-operatives for accountants and legal practitioners.

BCCM develops the first induction course about co-ops and mutuals for employees.

BCCM launches the Mutual Value Mark – for CMEs, MVM Accreditation™ is a mark of quality, and an acknowledgment of their profound commitment to the ongoing promotion and creation of mutual value for their members and their community. Four BCCM members achieve MVM Accreditation™ in the 12 months following its launch: Civic Risk Mutual, Futurity Investment Group, Geraldton Fishermen’s Co-operative and StateCover.

Following a concerted advocacy campaign by the BCCM, the Queensland Government passes Co-operatives National Law becoming the final State to do so and finalising the full harmonisation of the legislative scheme for Australian co-operatives.

Following the BCCM advocacy, the Commonwealth includes co-operatives with other business structures on www.business.gov.au.

Aged & Community Services Australia (ACSA) and the BCCM signed an MOU so ACSA members (non-profit aged care providers) can discover more about the attributes and benefits of co-operative and mutual enterprises models of caregiving.

The BCCM appears at a public hearing for the Inquiry into Housing Affordability and Supply in Australia, House of Representatives Standing Committee on Tax and Revenue

The BCCM launches the second season of its successful podcast series Meet the Co-op Farmers.

Advocacy by the BCCM contributes to the Federal Government announcing $7.3m in grant funding for industry-led workforce projects to address the challenges of attracting and retaining agricultural labour.

The BCCM issues a new report, Doing Business Together, which was the result of a major research project looking at the inclusion of Aboriginal and Torres Strait Islander people in co-operative and mutual businesses.

The BCCM updates its policy Blueprint for an Enterprising Nation. A strong economy: It’s every Australian’s business is the BCCM’s policy platform for government to support a strong economy with a diversity of business models including a strong co-operative and mutual sector.

The BCCM unveil a new look and tagline to reflect our growth, professionalism and values. Our new website infrastructure includes a member-only site where members can access additional resources and support.

BCCM welcomes landmark changes for mutuals
In April 2019, the Federal Parliament passed landmark legislation for mutuals. These are the first amendments to the Corporations Act for 18 years that relate to our sector and open up a number of new opportunities for Federally registered co-operatives and mutual businesses to grow whilst safeguarding mutuality for future generations. The BCCM was at the forefront in advocating and developing this new law.

Launch of the Mutual Value Measurement
The MVM research study led to the development of a framework that helps the CME sector measure their total value creation through a set of common dimensions.

Establishing the Parliamentary Friends of Mutuals and Co-operatives. 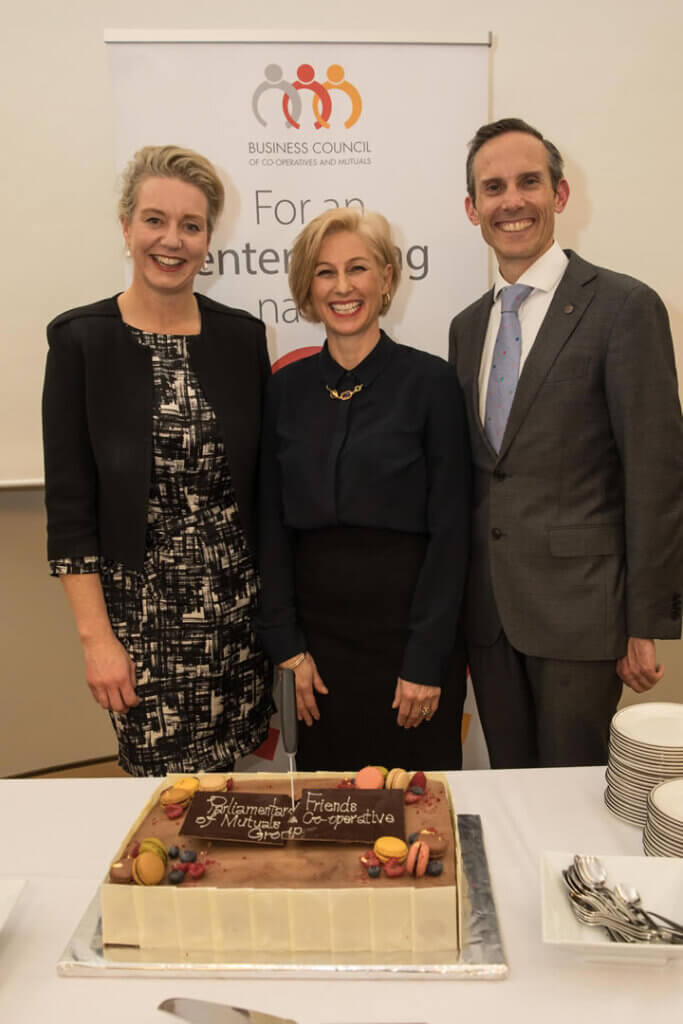 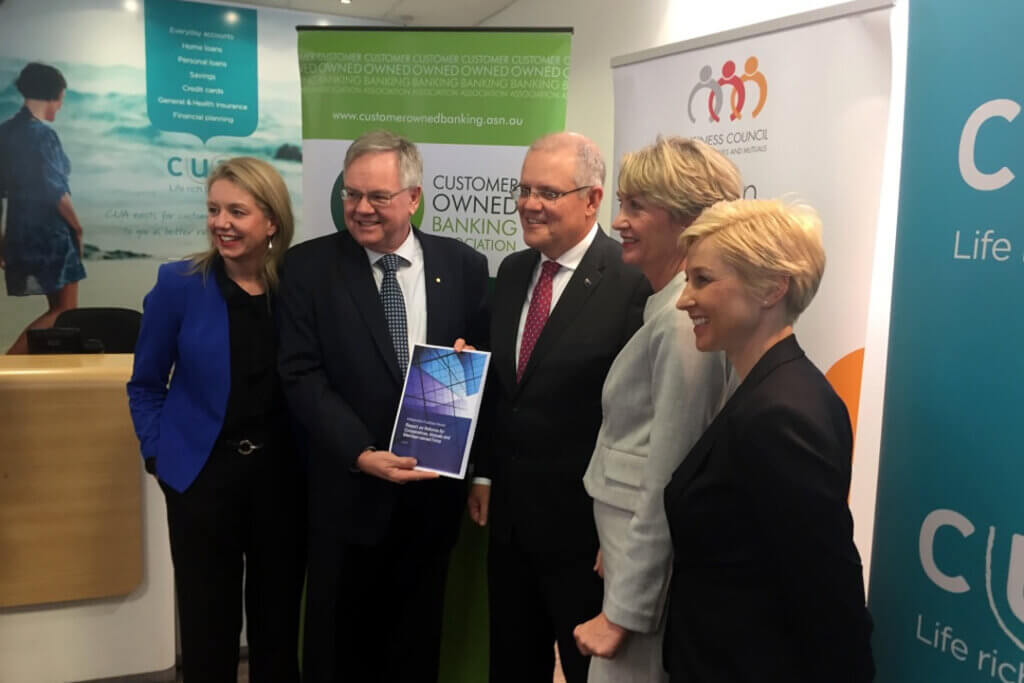 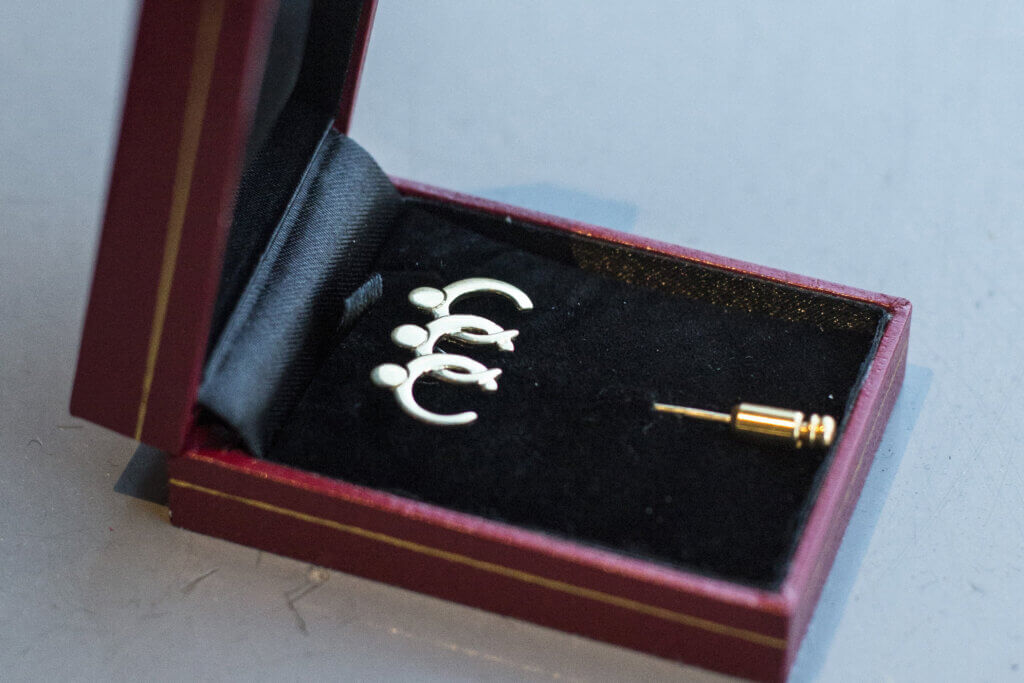 ICA Global Board
Global board of the International Co-operative Alliance meets in Australia for the first time in 100 years.

Senate inquiry into Co-ops, Mutuals and Member-owned firms
On 17 March, the Senate’s Economics References Committee handed-down their report into their examination into the role, importance, and overall performance of co-operative, mutual and member-owned firms, which has received strong industry endorsement as a roadmap to begin to level the playing field for the sector. 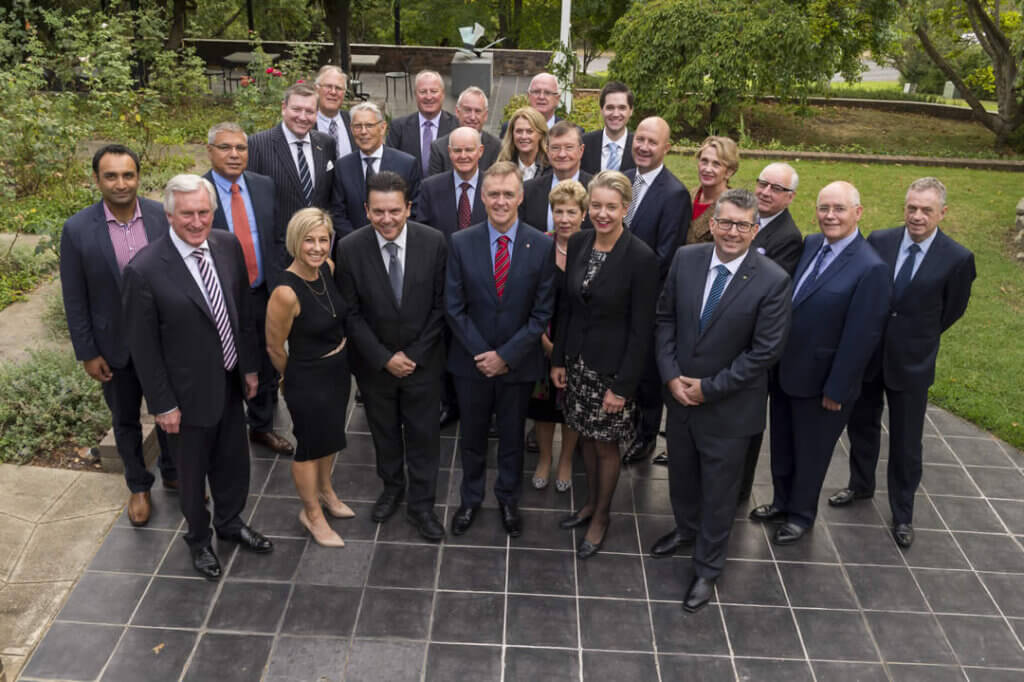 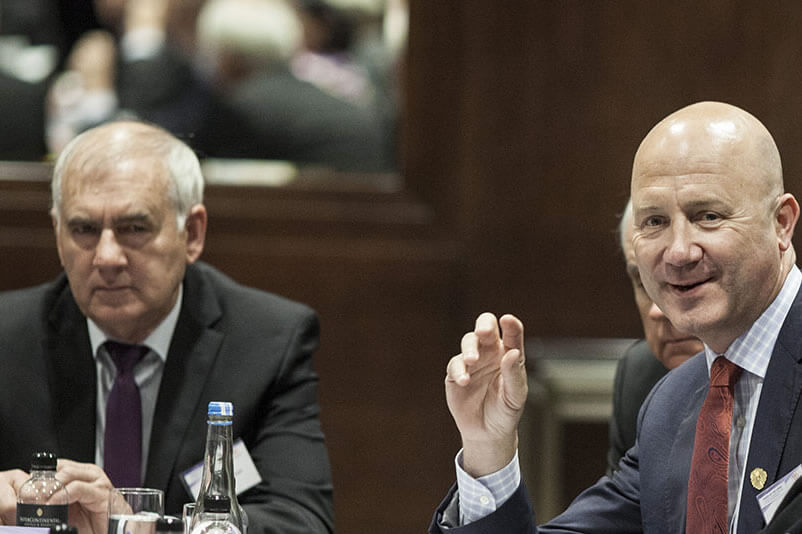 The BCCM holds a CME 100 Chairs’ Forum bi-annually, bringing together the Chairs of co-operative and mutual enterprises to discuss issues facing the sector and the economy more broadly. The National Chairs’ Forum has focussed on the development of governance principles for member-owned enterprises.

Get Mutual
BCCM launches Get Mutual, a free resources website. 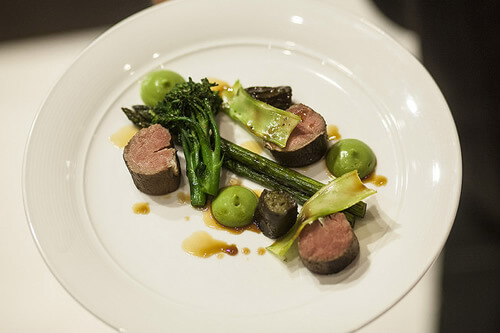 B20 Group
Chair of the BCCM, Dr Andrew Crane is the first co-operative CEO appointed to the B20 Group advising the G20 nations. 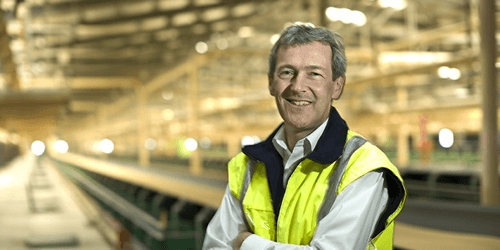 Formation of the BCCM
The BCCM is formed as a legacy of the International Year of Co-operatives. It is Australia’s first national peak body for co-ops and mutuals. 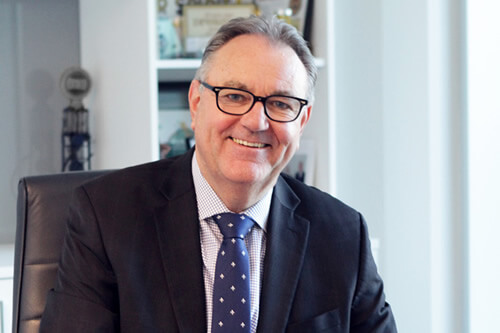 BCCM Inaugural Chair, Greg Wall, is appointed to the Board of the International Co-operative Alliance. 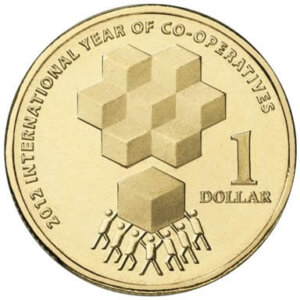 BCCM plays an integral role in the design and development of Stories.coop – a collection of co-op
2011

Social Business Australia forms assisted by Capricorn Society Ltd. It’s the beginning of a movement to establish a permanent representative body for co-ops and mutuals in Australia.