The BCCM is the peak body for co-operatives and mutuals in Australia. We unite member-owned businesses operating in all industries to increase awareness and recognition of co-ops and mutuals and the important contribution they make to the economy and community.

For all media enquiries about the Business Council of Co-operatives and Mutuals and the co-operative and mutual sector in Australia, or for comment from our CEO Melina Morrison, please email the BCCM or call +61 2 8279 6050.

Get a snapshot of the co-operative and mutual sector in Australia and globally – download the 2022 NME Factsheet.

"We advocate for our members’ shared interests, contributing to informed and balanced public policy debate for a fairer, more prosperous and inclusive economy for all Australians."

CEO of Business Council of Co-operatives and Mutuals

Melina Morrison was the driving force behind the formation of the Business Council of Co-operatives and Mutuals (BCCM). The BCCM was formed in 2013 by the members of the National Steering Committee which hosted the United Nations International Year of Co-operatives in Australia. Ms Morrison was appointed to head up the newly formed organisation as its inaugural CEO.

Under Melina’s leadership the BCCM has achieved fundamental reforms to level the playing field for member-owned firms. She has created greater awareness of co-operative and mutual enterprises, advocated for and successfully driven legislative and regulatory changes, and worked with government and the private sector to introduce socially-minded competition in enterprise.

Melina has worked closely with member businesses operating across nearly all sectors of the Australian economy.

Like other Australian businesses, co-operatives and mutuals in many industries are severely impacted as a result of the business interruption caused by the COVID-19 crisis. Melina has headed the sector’s COVID-19 response working with BCCM member organisations to share information, resources and supply chain strategies to keep these businesses strong. She has been working with government at all levels, to make sure the co-operative and mutual sector is treated fairly, in line with assistance given to other types of businesses. She has worked closely with government, being involved with response coordination roundtables across the industry, agriculture and treasury portfolios on a range of issues.

Melina in the media

ABC Mid North Coast: About the need for the “Government to think about what is required to retain 170 jobs and vital dairy capacity in the Northern Rivers region in NSW, and indeed, in Australia”

ABC News: Are cooperatives and mutuals one answer to Australia’s weak wages growth?

InnovationAus.com: In the room at the Advanced Manufacturing skills forum

Soundcloud: Co-ops bounce back from pandemic woes and lows

The Australian: Mutuals and co-ops resilient in challenging economic times

The Australian: Time is right for co-operatives with ESG in focus, says Melina Morrison

Sydney Morning Herald: Manufacturers warn thousands of jobs at risk unless gas held back from export

The Australian: Migration a fix for labour shortage: CEOs

ABC North Coast radio: How co-operative labour pools and co-operative housing can help address the growing worker shortage and housing crisis in the Northern Rivers (from 2:03:38)

Onimpact: The impact of investing in co-ops and mutuals

auzbiz: How to reinvigorate regional Australia

Australian Financial Review: What aged care could look like

ABC’s NSW Country Hour, discussing why the co-op model is great for farmers

Australian Institute of Company Directors: The value of sitting on a cooperative board

SBS: Mutuals get chance to take on big banks

AFR: The lessons from AMP’s origins

SMH: How friendly societies can work to our mutual benefit

"The sustainability of our resource is one of the key value drivers, on multiple measures, for our Members both today and into the future, so we’ll always be strong advocates for it! It’s something we’re all incredibly proud and fiercely protective of. Passing businesses to future generations is as important as it's ever been." 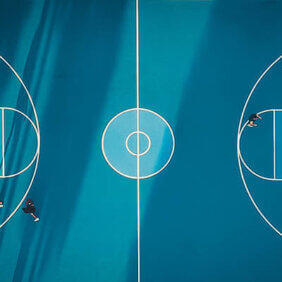 About co-operatives and mutuals

Co-ops and mutuals are businesses formed to benefit their members, drawn from the stakeholders of the business such as customers, suppliers, employees or people in the local community. 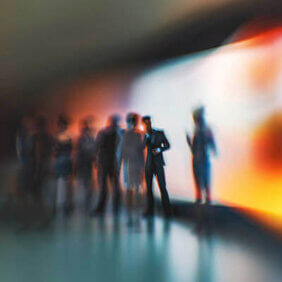 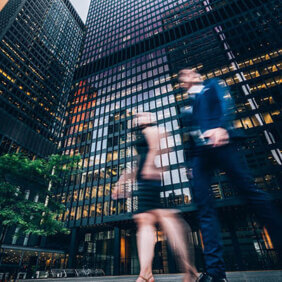 Co-ops and mutuals in Australia

Co-ops and mutuals operate across much of the Australian economy. They deliver trusted products and services in some of the most competitive domestic and international markets. 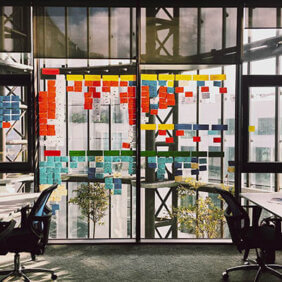 Search for reports, toolkits, videos, templates and manuals to learn about, set up, and run a co-operative or mutual business.