The BCCM board comprises chief executives of co-operatives and mutuals operating across the Australian economy. As leaders of some of Australia’s leading businesses the BCCM board has experience in the areas of banking, insurance, health, motoring and agriculture. 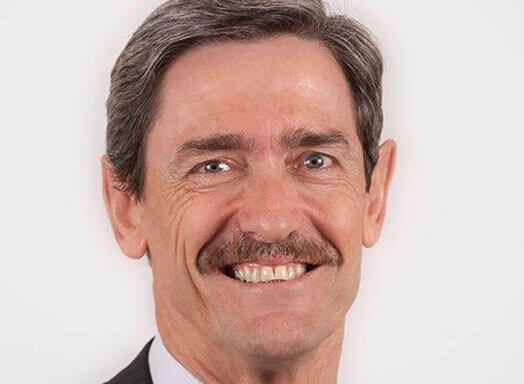 Terry Agnew was Group CEO of RAC in Western Australia until March 2019. He is the Chair of the Business Council of Cooperatives and Mutuals, Curtin Business School Advisory Council and Edge Employment Solutions. He is a Director of RAA Insurance, and MDA National Insurance and a board member of Infrastructure WA as well as a Director of HCF.

Terry chaired the global FIA University Board until September 2019 and was on the board of the Global Mobility Alliance until July 2019.

Terry was previously a director of the West Coast Eagles Football Club, the Insurance Commission of WA, was a Founding Member of CEOs for Gender Equity, and Councillor (WA) of Australia Business Arts Foundation (Abaf ). Terry has held the roles of State President of the Committee for the Economic Development of Australia (CEDA) and was AIM National President from 2008-2010. 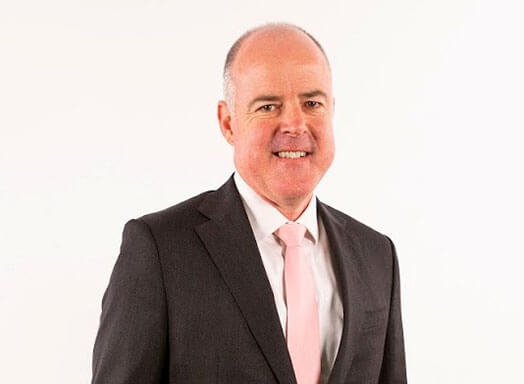 David commenced as Group Chief Executive of RACQ in 2020. He is a director of Australian Automobile Association, Australian Motoring Services Pty Ltd as well as several RACQ group entities. He serves as a director of the Queensland Ballet and Netball Queensland.

David joined RACQ from Suncorp where he was the senior executive accountable for the activities of an APRA regulated Bank and an APRA regulated Superannuation entity. He was previously  Managing Director and CEO of a prudentially regulated Life Insurance company in New Zealand and held the role of director of Australian Financial Services Licence (AFSL) entities in Australia. 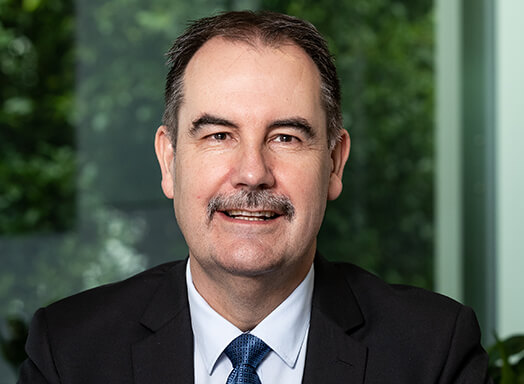 David has over 36 years’ experience in the automotive industry. Prior to his appointment as Capricorn’s Group Chief Executive Officer in July 2019 he was CEO of the co-operative’s Automotive Division from 2013.

Before joining Capricorn in 2006 David was Group General Manager of Supply Direct, a wholly owned subsidiary of ASX listed Ausdrill, and responsible for its operations in Australia, United Kingdom, South Africa and West Africa. He was a former Group General Manager of ASX listed Coventry Group Ltd. David is a Director of various Capricorn subsidiary Boards, a former Director and Past President of the Australian Automotive Aftermarket Association as well as Chairman of the AAAA’s sub-committee for the automotive industry e-commerce project. He is Deputy Chairman of the Co-operatives Federation of WA. 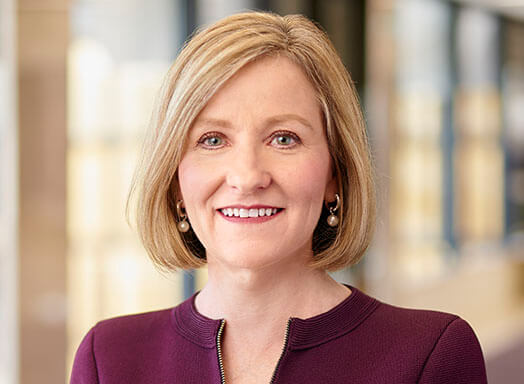 Sheena was appointed Chief Executive Officer of HCF in August 2017 and Managing Director in September 2017. Prior to this appointment she served as Chief Financial Officer from 2006 and Chief Strategy Officer from 2014.

Sheena has more than 30 years’ experience as a finance professional and corporate executive across various industries including health and life insurance, banking, superannuation and wealth management.

She is also a non-executive director of Private Healthcare Australia and a member of Chief Executive Women. 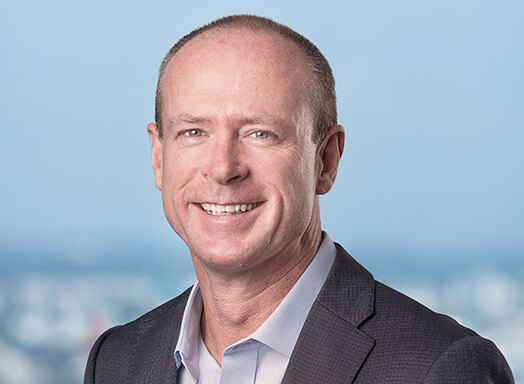 Paul was appointed to the Board of Great Southern Bank (formerly Credit Union Australia) on 1 November 2019, coinciding with his commencement as CEO and Managing Director. He is Chairman of Credicorp Finance Pty Ltd and a Director of GSB Health Ltd, Credicorp Insurance Pty Ltd and GSB Management Pty Ltd. 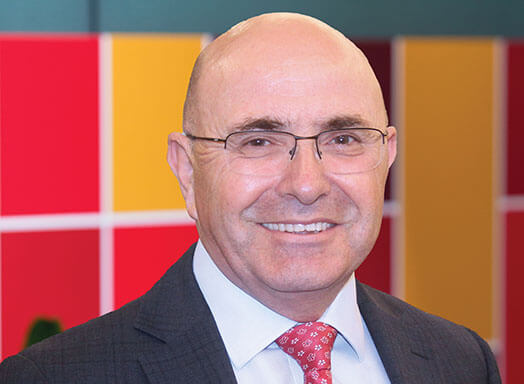 Peter has more than 30 years’ experience in the financial services industry spanning insurance, institutional banking, business development, business banking and corporate banking. He has held senior management roles at the Bank of Melbourne, St George Bank, and the Commonwealth Bank, following a career with the National Australia Bank. He has also run his own corporate advisory firm.

Peter is a Senior Fellow of the Financial Services Institute of Australasia, and a Graduate Member of the Australian Institute of Company Directors. He has a keen interest in leadership and community, and has been part of numerous capacity-building committees in a mentoring capacity. 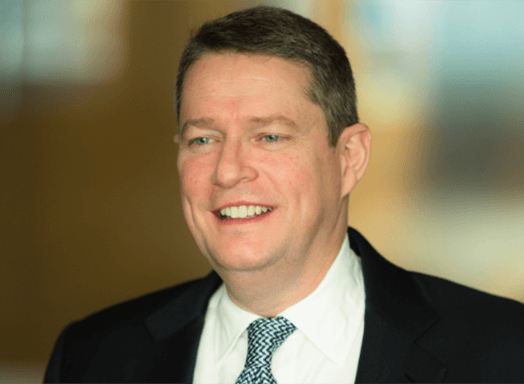 Prior to joining Australian Unity, Rohan was employed by Perpetual Trustees Australia Limited (1996-2003) in a range of senior roles.