The boss of the Casino Food Co-op says co-operatives have driven the “revival and survival of the region” and “haven’t left or let people down”. And now a new report shows just how vital they are to our economy.

More than 30 co-operatives and mutual enterprises on the Northern Rivers have a joined turnover of more than $1.5 billion and offer 2893 jobs in the area.

And they bring $2.4b to the regional economy, new data shows.

Northern Rivers co-ops and mutuals currently exist in the areas of agriculture, finance, retail, housing, healthcare and medical services, according to the 2021 National Mutual Economy Report, published by the Business Council of Co-Operatives and Mutuals (BCCM). 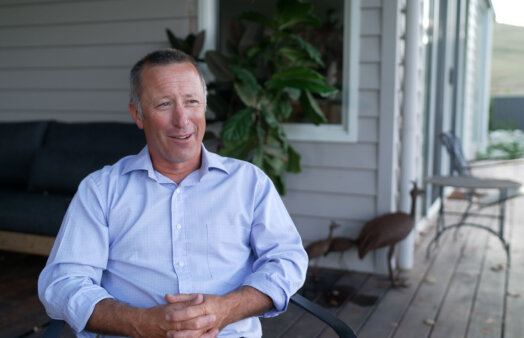 About five years ago, dairy farmers Stuart Crosthwaite and Teresa Hicks were stressed as the disintegration of Murray Goulburn Milk threatened their livelihood.