About five years ago, dairy farmers Stuart Crosthwaite and Teresa Hicks were stressed as the disintegration of Murray Goulburn Milk threatened their livelihood.

But looking back, the farmers said it was the beginning of a new, positive chapter, as it led to the birth of their new business, Mountain Milk Cooperative…

The story of Mountain Milk Cooperative and other farmers will be aired as part of a new ABC program, Fightback Farmers, on June 15 at 9.30pm. 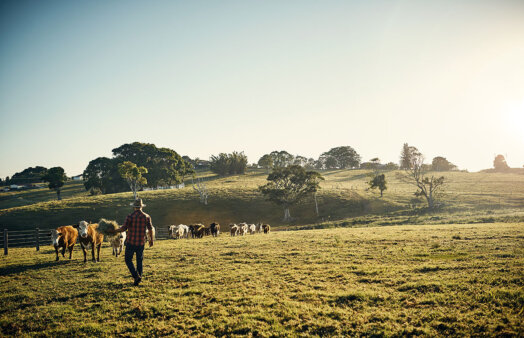 The boss of the Casino Food Co-op says co-operatives have driven the “revival and survival of the region” and “haven’t left or let people down”. And now a new...