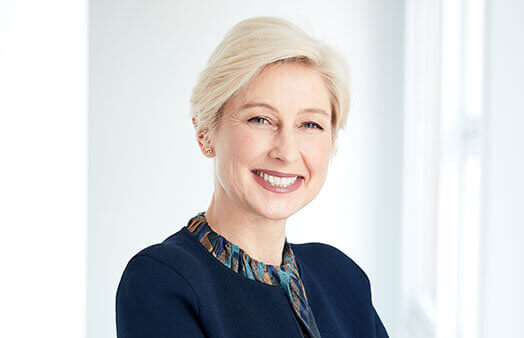 Melina Morrison is the inaugural CEO of the BCCM and was a driving force behind the establishment of the Council in 2013.

Melina has since led the association to many historic achievements for Australian co-operatives and mutuals. Under Melina’s leadership, the BCCM has achieved fundamental reforms to level the playing field for member-owned firms and to encourage greater diversity of ownership particularly in sectors like aged care. She has created greater awareness of co-ops and mutuals and successfully advocated for and driven legislative and regulatory changes to improve the operating landscape for co-ops and mutuals.

Melina has cultivated valuable national and international connections especially through the International Co-operative Alliance. In 2018, Melina arranged a UK Mutuals Study Tour providing the opportunity for Australian social care leaders to learn about new forms of co-operatives including very successful employee and multi-stakeholder co-operatives, many in health and social care.

A highlight of Melina’s advocacy for increasing different approaches to member ownership in social care sectors like aged care and disability services, BCCM was invited by the National Disability Insurance Agency (NDIA) to support and educate 100+ public servants who are allied health therapists, establish Australia’s first employee-owned mutual to form from a public agency. 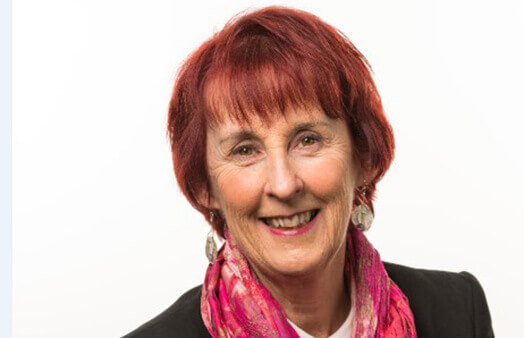 Gillian is the author of BCCM’s paper on Action to Empower.

After holding senior executive and non-executive roles in aged care and community services for governments and the not-for-profit sector, Gillian immersed herself in understanding the co-operative and mutual business model at a time when she felt there was an opportunity to diversify the ownership structure of service providers to make way for new consumer directed and individualised funding programs. Gillian was instrumental in the formation of Kudos Services, Australia’s first employee-owned mutual to form from a public agency and she advises CEHL Ltd, Australia’s largest housing co-operative. 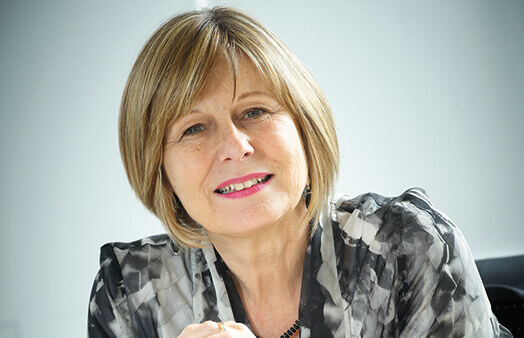 Anna describes herself as a “multi-perspective workplace participant,” with a career that has evolved from being in and around workplaces all her working life. Over many years, Anna has been appointed to senior industrial relations positions including as Vice-President of the Australian Fair Work Commission and as a member and Vice-President on the ACTU Executive, where she also served as Chair of the ACTU Women’s Committee. In early 2000, with business partner, Clive Thompson, Anna co-founded CoSolve, advising and facilitating interest- based mediation outcomes in workplaces across Australia. Anna has held non-executive board roles, at times involving highly complex corporate governance issues, including at the Commonwealth Bank and NRMA. A recurring theme of Anna’s career is fairly representing the interests of vulnerable people in workplaces and placing herself in roles that have enabled her to have lived experience about how the ownership of a corporation influences its workplace culture. 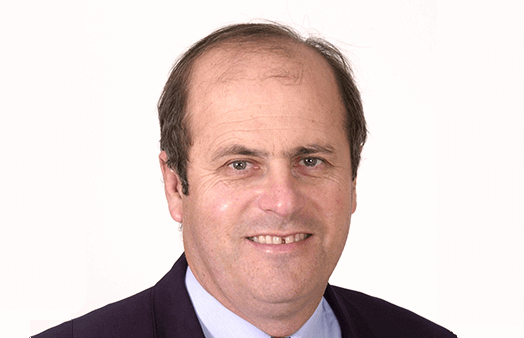 Steve was an executive with Citibank from 1982 till 1996 – initially as a foreign exchange dealer in Sydney and later as the Head of Investment Management in Tokyo and finally as Head of Financial Markets in Australia.

His formal education includes BEc (Hons) Sydney University 1974, PGCE (Cambridge University) 1979 and SEP (Stanford University) 1990. He is the author of Foreign Exchange in Practice and a number of industry handbooks.

Steve and Sue have a son, Patrick, who has autism. They were one of the founding families of a charity called Giant Steps that operates a school for children with autism in 1995. In 2015, they established PaRA Co-operative to run a family governed home in which Patrick lives with two housemates who were part of the original 12 students at Giant Steps. SILC was established to help other groups of families establish co-operatives to similar homes.

Since 1996 Steve has been self-employed an executive coach but his time is mainly spent as pro bono CEO of SILC. SILC is a cooperative of cooperatives that is an NDIS Service Provider of Supported Accommodation in 10 family governed homes in Sydney. 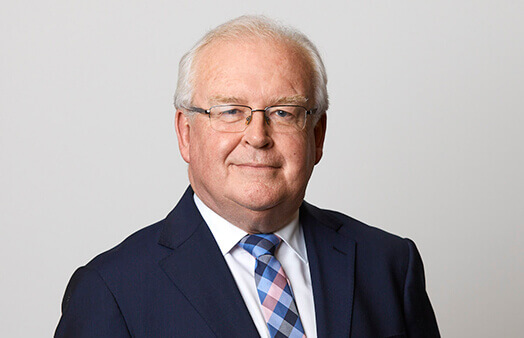 Robert has been highly influential in the community services and disability sectors for many years including as a Commissioner with the Australian Productivity Commission, Commissioner to the Royal Commission on Institutional Responses to Child Sexual Abuse, and Commissioner, NSW Community and Disability Services.

Robert wrote the foreword to BCCM’s paper on Action to Empower and served as a member of BCCM’s Mutuals Task Force. 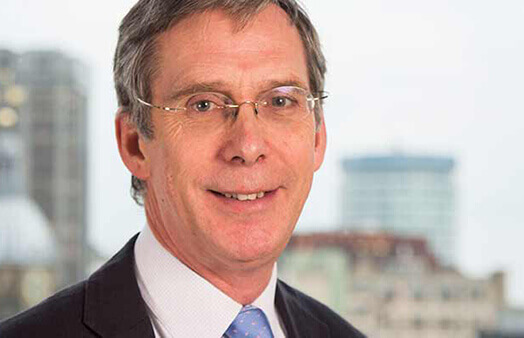 Cliff Mills is a co-operative lawyer in the UK with 30 years’ experience advising co-operative, mutual and member-based organisations on ownership, governance and structure. He particularly works on innovation in the use of legal structures, supporting the concept of enterprise for the common good rather than for private benefit. He is a recognised expert in UK co-operative law, advises on modernising legislation, and is currently the appointed UK expert for a joint European Commission and International Co-operative Alliance project to evaluate cooperative law around the world.

Cliff is a consultant with Anthony Collins Solicitors, and Principle Associate at Mutuo, the mutuals advocacy firm. 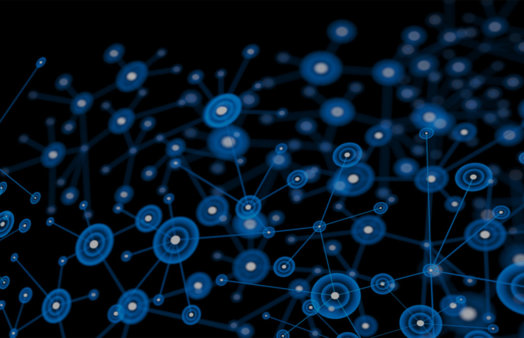 CoOp Connect – Co-operative Development Fund Project: How 2
How (2)? Confirming legal model and business case – including legal structure and financial plan for start-up to ramp up. 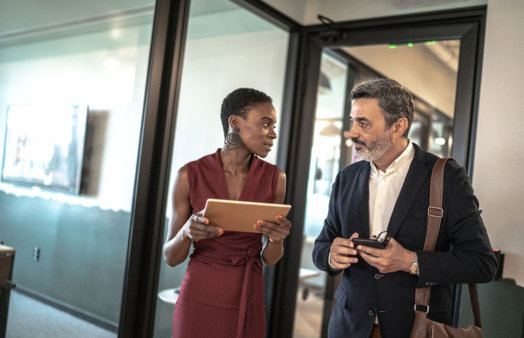 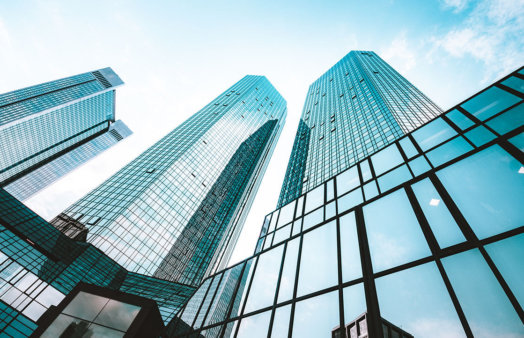