Whose job is it to buffer communities from natural disasters?

BCCM CEO, Melina Morrison, was featured on ABC’s Life Matters this morning discussing the role mutuals play in insurance. The theme of the show was Whose job is it to buffer communities from natural disasters?

Previous ICA message on the war in Ukraine
Next Leadership during a crisis: putting community before profits
Share this article 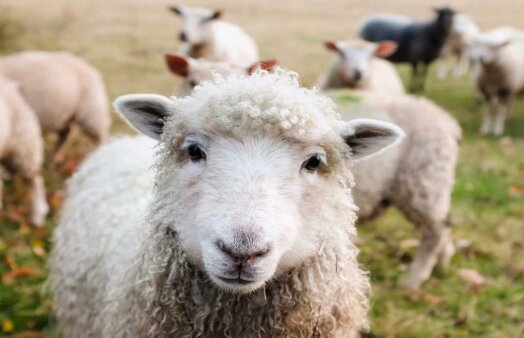 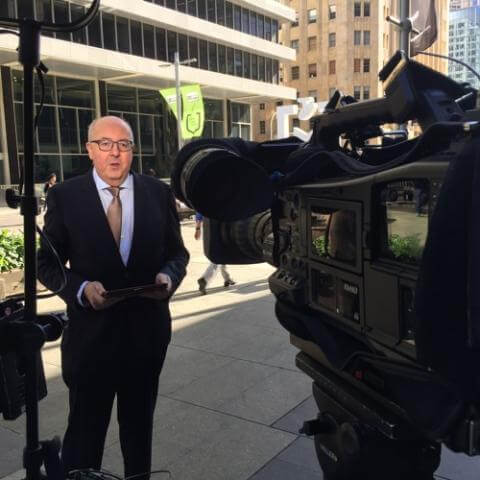