The challenges of the future of work

How cooperatives can be part of the solution

One of the biggest actors in employment and a laboratory of future trends:  cooperative work concerns 10% of the global employed population

The world is suffering from high levels of unemployment and underemployment, particularly among youth. There is also increased job insecurity, a deterioration of social protection and widening inequalities. But cooperatives, as one of the biggest actors in work representing almost 10% of the global employed population, can be part of the solution to many of the challenges of the future of work.

As people-centred enterprises owned and run by and for their members to realise their common needs and aspirations, whether the members are the customers, employees, users or residents, cooperatives are democratically managed and controlled. Cooperatives’ inherent capacity to innovate and adapt themselves to meet community needs can be a tool to bring democracy, equality and sustainability into the workplace.

“Technological changes, the knowledge-based economy, big data and delocalization are, among others, factors that are quickly impacting the world of work – and we still have to take into account issues such as the gender pay gap and, modern slavery, which affects people of all genders and all ages across the world. Cooperatives offer another paradigm, where inclusion, participation and growth go hand in hand”, has declared Ariel Guarco, President of the International Cooperative Alliance

What are the characteristics of cooperative work?

Regarding the attributes of work that people value, the report Cooperatives and Employment: a Global Report reveals that people working in or within the framework of cooperatives in different parts of the world, feel “a combination of economic rationale, a quest for efficiency, shared flexibility, a sense of participation, a family-type environment, pride and reputation, a strong sense of identity and a focus on values.” [1] The report was published by CICOPA, the sectoral organisation of the International Cooperative Alliance for industry and services, and its qualitative section is based on a series of interviews.

Cooperatives have also been working with vulnerable groups such as migrant workers and refugees, contributing to employment creation and work integration. As the ILO has pointed out[2], cooperatives in several countries have been actively integrating migrants into the workforce or providing them with support, including in reducing health and psycho-social risks.

While the UN 2030 Sustainable Development Agenda advocates full employment, macroeconomic policies have shifted their emphasis from boosting employment to focus on monetary and price policies, austerity and flexibilization. Cooperatives tend to prioritise long-term effectiveness over short-term, managerial efficiency, both because they are driven by citizens’ needs and aspirations, and because they involve those same citizens in an enterprise which the latter jointly own and democratically control.

Cooperatives in various countries have already started taking advantage of the new opportunities made available in the “white economy”, “green economy”, “circular economy” and creative industries. In many of these activities, the cooperative form has a comparative advantage because decentralised and democratic management is often conducive to their delivery. Regrouping in cooperative groups and networks offers better conditions to develop in these sectors thanks to the economies of scales that such groupings generate.

As the ILO recognised the cooperative contribution for job creation through Promotion of Cooperatives Recommendation 2002 (n° 193), the International Cooperative Alliance calls on the Global Commission and governments to extend this recognition to the discussion on the future of work.

As our position paper suggests, promoting the cooperative business model can be part of the solution to many of the challenges that the changing world of work is facing. 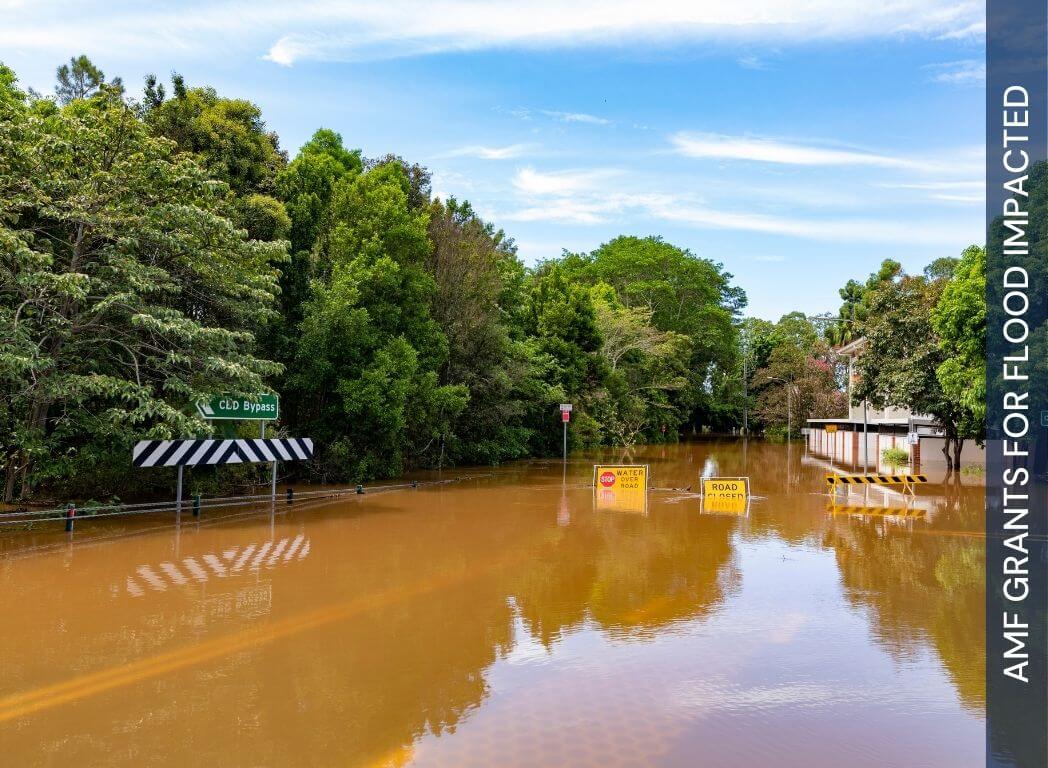 The Australian Mutuals Foundation (AMF) and its partners are now pleased to announce the first round of small grants recipients.

The BCCM is pleased to see that the anticipated report into the recent flood events acknowledges the vital role of local knowledge in responding to crises.
SEE ALL NEWS