The co-op connecting everyday Australians to the renewable energy revolution

Almost a decade ago, the Community Energy 4 Goulburn (CE4G) association was formed by concerned locals who wanted to take action in the renewable energy space. Peter Fraser is the current president of CE4G, and a board member of the Goulburn Community Energy Co-op.

At the time, John Hewson spoke at a local business breakfast about renewable energy, piquing the interest of the Goulburn community. Lamenting the slow government response to the need to transition to renewable energy, the community decided to take matters into their own hands.

The CE4G association subsequently secured a NSW Government grant for a feasibility study to investigate the possibility of establishing a community-owned renewable energy farm. While the Goulburn region currently has a number of wind farms, the enormous cost of building wind turbines meant that solar was the obvious choice. A community forum was held and over 200 people attended to hear how they could be involved.

After searching for the right model, the co-operative structure emerged as a clear winner. In particular, its democratic structure offered the right leadership dynamic as it ensured that no single person or entity would have undue influence over the direction of the business. Further, the “1 member: 1 vote” principle offered an equal say to all members, regardless of their financial investment, which encouraged more locals to get involved.

Members pay $10 annual membership fee, and make a minimum investment of $400. Most of the profits will be distributed to members each year, and dividends are allocated in proportion to their investment. Some funds will be held in reserve for panel maintenance, and a percentage set aside to provide energy bill support for disadvantaged locals through a Goulburn-based charity. A less tangible benefit for members is knowing they are part of the renewable energy revolution.

Community energy is popular in Europe and the United States, but has had a slower uptake here. However, the movement in Australia has gathered momentum in recent years. Currently most solar farms are owned by large corporations and are significant in size. “But community energy is something that's growing, and there's more and more of these kinds of organisations like us building what we call medium-sized projects, anything between one and five megawatts. And those community energy projects are starting to take off, and we're one of the first ones to do it”,

Although once a solar or wind farm is built, the energy is free and minimal labour is required to keep the farm going, the build requires significant capital investment. In the years since the project was initiated, technological advances have driven down the cost of solar power technology. This has enabled the co-op to invest in a battery, and the expected total project cost is now just over $4 million. Along the way, external specialist consultants have been brought in to offer their technical expertise.

In just under two years the co-op has been enormously successful in their fundraising efforts. This has included a NSW government $2 million grant, which came with the condition that they invest in a battery. The remainder of funding has come from locals, with Peter noting that “within two weeks, we'd raised about $800,000 and within a month and a half, we'd raised close to $1.4 million. So it was really fast. We were kind of a bit overwhelmed because we didn't think it would take such a short time to raise this amount of money.”

The site was strategically chosen to make use of polluted industrial land (which doesn’t pose problems for a solar farm), and to bring visibility to renewable energy for Goulburn’s residents and visitors. The tender had a criterion of supporting local jobs, although a lot of solar hardware had to be sourced internationally as Australia doesn’t have a manufacturer of commercial solar panels. A consortium of three companies, with one based in each of Sydney, Wagga and Goulburn ultimately secured the tender, and they bring significant expertise and experience with both regional and large-scale solar projects.

The co-op remains open to more projects in the future but want to stay within the renewable energy sector – “it's profitable to build this stuff, and it's easy to run it, and there's a lot of community support right across Australia” says Peter, who also notes that future projects could include replicating the model at other local sites: “we've been talking to other community groups who are looking at building similar sized kind of projects. And we've been saying, look, we think the co-op model is the best model to use. Some of them have been playing around with other models, but I think most of them now are becoming much more attracted to the co-op model because it's such a useful model for communities in particular”.

It has been a long journey to this point, but now that a site has been secured and the tender awarded, anticipation is building in the community. Even beyond the positive financial and environmental returns, the co-op offers an enormous social impact for the community around Goulburn. Says Peter, “I love being here and the people here are real. It's a real sense of community and that I think it's part of what drives the whole co-op thing, that there is this whole sense of being belonging and belonging to a group of people that have a positive view of themselves and a positive view of where they live.”

We look forward to the opening of this solar farm with a bright future.

Listen to our interview with Peter Fraser on our Meet the Co-op Farmers podcast. 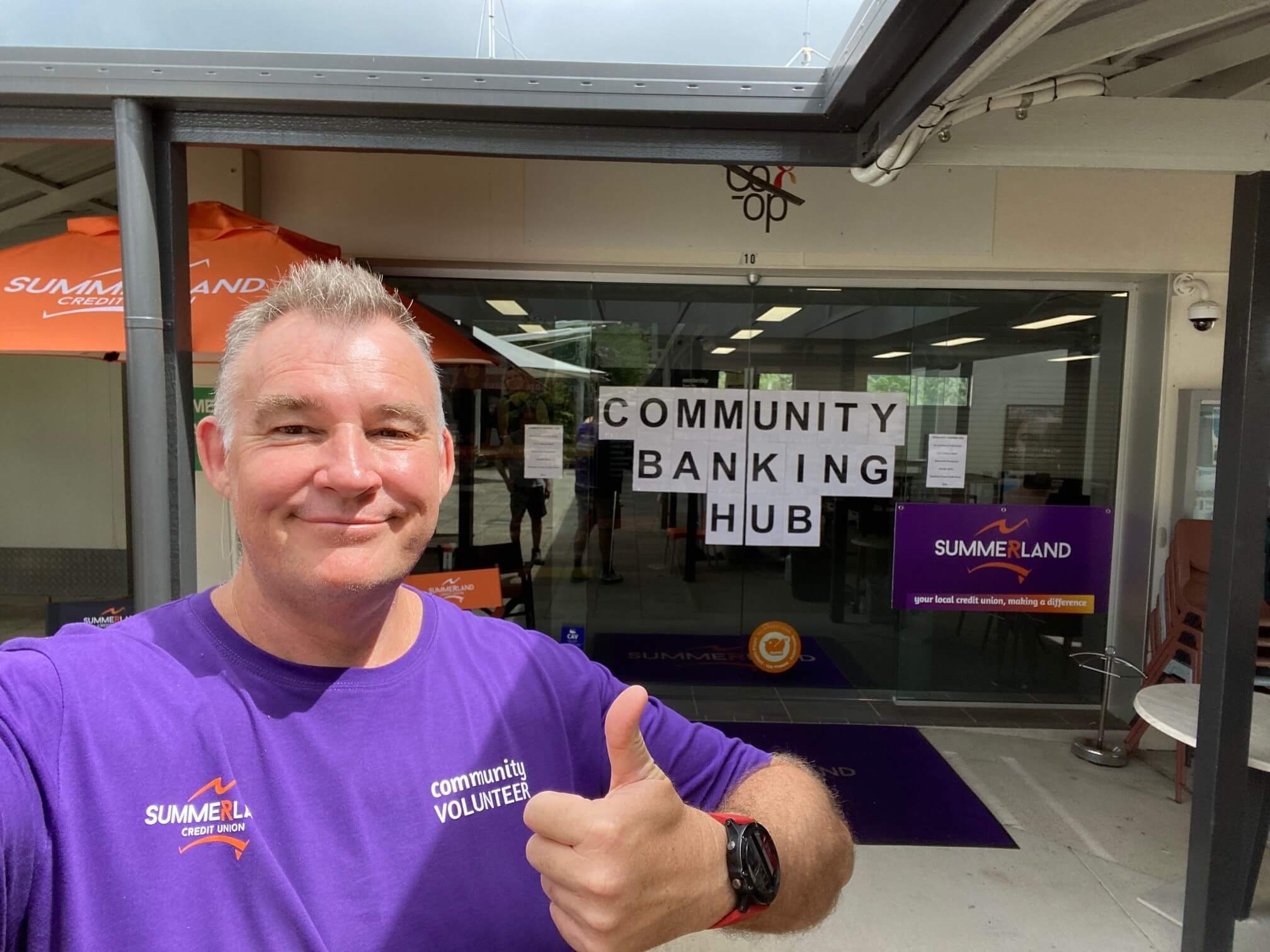 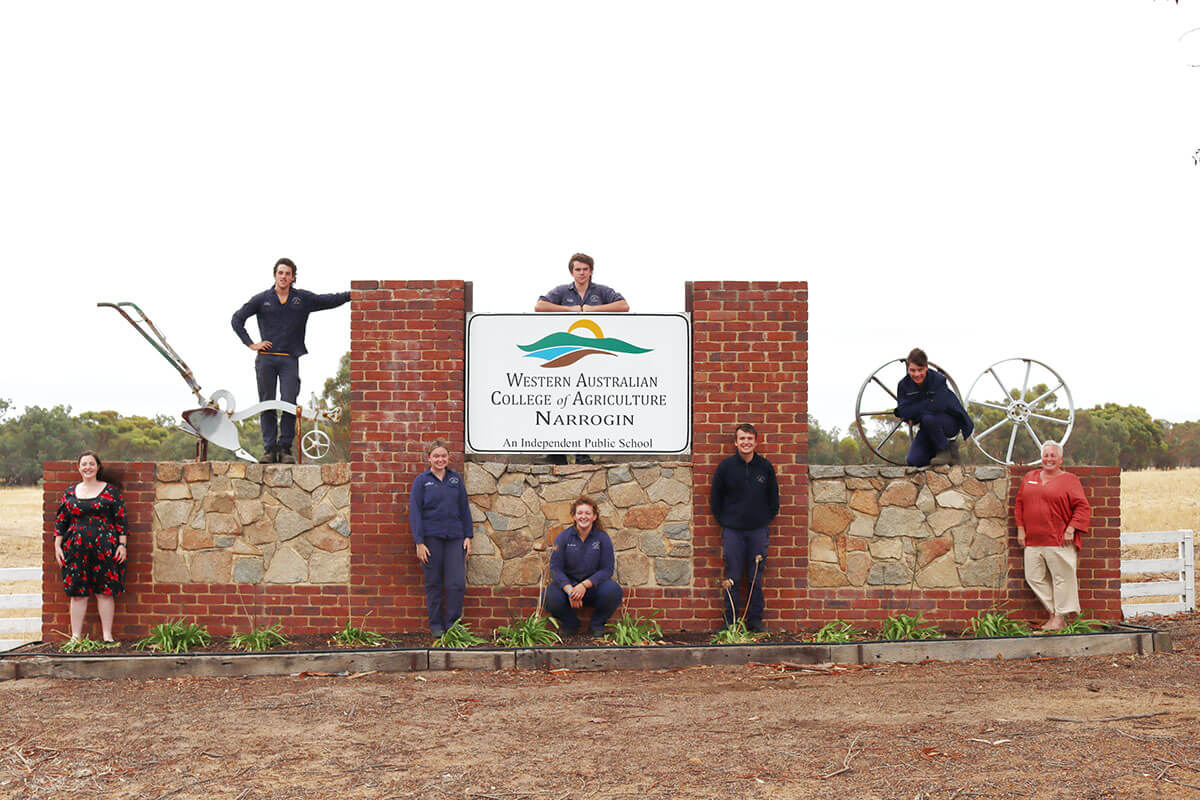