The inaugural 2017 Honour Roll inductees were announced on Wednesday 9 November at the Taste of Australia Industry Dinner held at Brisbane’s Stamford Plaza Hotel.

The BCCM Honour Roll acknowledges our three inductees’ outstanding service and commitment to our sector as a whole, rather than to one particular organisation.

Our three inductees in 2017 have had very different journeys in the mutual sector but they are united by the valued characteristic of being able to lead people and organisations through disruption and growth. 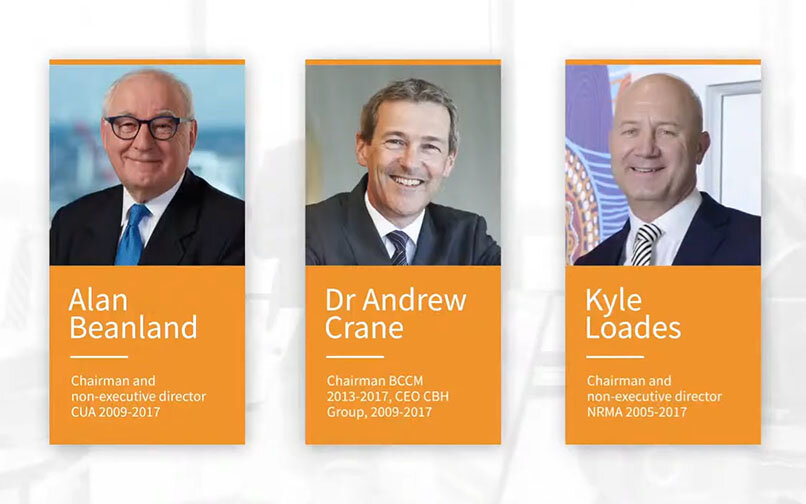 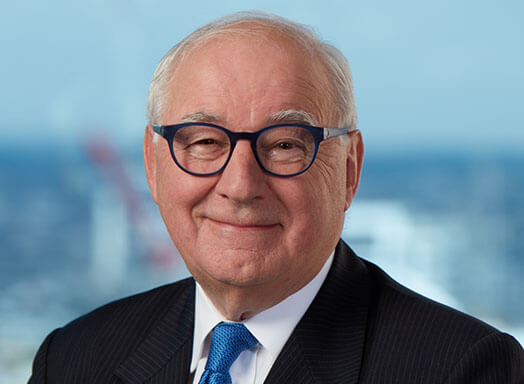 Chairman of Credit Union Australia since 2009, Alan will retire from the board on November 14, 2017. As a mutual, CUA was created by members for members, tracing its heritage back 71 years to Australia’s first credit union.

CUA Director Paul Bedbrook said of Alan: “Alan took CUA from a distant past and into the digital present, always looking forward. When he was appointed to the Board as the independent Chairman in 2010 soon after the merger of CUA and Australian National Credit Union, he successfully brought the combined board together as one. He clearly had a vision for a bigger, better and more able CUA that would one day be naturally compared to the large second-tier banks. He realised that it would be a good thing for Australian consumers if the mutual credit union sector became larger, positioning itself as a major and credible alternative. He also realised that this was essential if the credit union sector itself was to survive and prosper in the long term. He dedicated himself and worked long hours to moving CUA and the sector towards this vision. Well done Alan! You will be missed.” 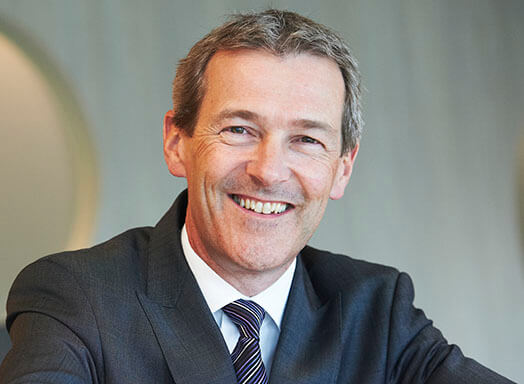 In 2009, Andy was appointed CEO of CBH, and has taken it from strength to strength, while remaining loyal to WA grain growers through his commitment to the co-operative structure.

There are numerous highlights during Andy’s tenure, but key ones include:

No gig has been too big or too small for Andy to be willing to bring for BCCM’s benefit the leverage and credibility CBH carries as one of our largest co-operatives and the second-largest privately owned business in Australia – a genuine global player.

Andy’s leadership of the first national apex body for co-ops and mutuals has been recognised internationally, at co-operative and local assemblies. Andy has displayed great leadership and vision to ensure Australian co-operatives (and the international co-op movement) take a seat at the B20.

CBH Chairman Wally Newman said: “Andy has made an enormous and significant contribution when it was most needed during his time at CBH. His dedication, passion and leadership have been critically important in helping to successfully navigate CBH through a number of situations and initiatives, and in building the organisation to the largest co-operative in Australia.”

Incoming BCCM Chair Terry Agnew said: “Whether it has been representing Australia as the first co-operative business leader appointed to a B20 group at the G20 negotiating table, or chairing a small leaders’ roundtable, Andy has always displayed the same charming, courteous and collegial approach. He’s been a champion for the sector all the way and BCCM’s growth and credibility in five short years attests to this.” 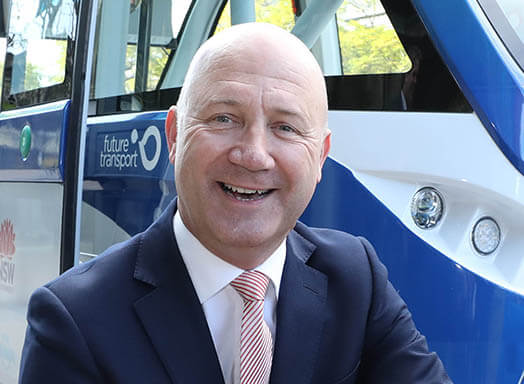 Kyle Loades was appointed as a Director to the NRMA in 2005 and then Chairman of the NRMA Group in 2014.

Kyle has led NRMA innovation processes through a time of extraordinary change for mobility, transforming the organisation and setting the example for others, particularly in disruptive strategy and start-ups. Kyle was part of the team responsible for the NRMA Governance Review that has had such enduring positive results.

A Director and past Deputy President of the Australian Automobile Association, the peak body for Australian automobile clubs, Kyle is also a Board Member of the Committee for Sydney.

Kyle has a special interest in the delivery of emergency services and community infrastructure, and is Chairman of Hunter Medical Research Institute and past Chairman of its Foundation. He was a Director of the Westpac Rescue Helicopter Service for 16 years.

Kyle has championed this new sector collaboration from the outset, strongly promoting NRMA’s involvement in BCCM as one of the foundation members. Kyle has been a regular contributor to the BCCM’s CME 100 Chairs’ Forum, strongly supporting NRMA’s involvement in the BCCM’s review of the draft Co-operative and Mutual Enterprise Governance Principles.

NRMA Director Tim Trumper said, “I’d like to recognise Kyle Loades for 12 years of amazing service to the board and for the last three as Chairman. Kyle has performed an excellent role in leading the NRMA to such a brilliant result and in shaping such an exciting future for all our members.”

NRMA CEO Rohan Lund said: “Kyle’s passion for our business and members meant he couldn’t ignore the headwinds or the horizon and needed to make hard decisions while there was still time. It has been such a privilege to work for someone who brings both a relentless commitment to do what’s right and who is genuinely a good bloke as well.”