The Business Council of Co-operatives and Mutuals congratulates its member, Australian Unity, on passing constitutional amendments under new Corporations Act legislation that paves the way for growth. The Mutual Capital Instruments (MCI)s, which will be the vehicle for investment in the mutual, are new to the Australian co-op and mutual sector.

Melina Morrison, BCCM’s CEO, said, “We congratulate Australian Unity on breaking new ground for other Australian co-operatives and mutuals. These changes safeguard the mutual model, while ensuring it can grow to meet the current and future needs of members and the community.

“We also congratulate the Australian Unity board for its ability to effect these constitutional changes. By running a thorough information campaign, the board was able to educate their members on issues and keep them informed throughout the process. The constitutional changes allow the mutual to be defined as a Mutual Entity under the new provisions in the Corporations Act and paves the way for capital to be raised that does not compromise its mutual structure. This is vital to contemporary Australian mutuals being able to grow and compete with other large, listed businesses.

“The endorsement of this change following Australian Unity’s AGM represents the culmination of a campaign we started four years ago for a fair go for co-operatives and mutuals in Australia. It’s a proud day.”

Australian Unity Group Managing Director Rohan Mead said that the company was in a sound financial position, with no requirement to issue MCIs immediately.

“However, this amendment means we can do so at any stage as part of the prudent funding of our operations and strategic ambitions,” Mr Mead said.

“The option to issue MCIs provides another avenue to extend the scale, scope and quality of products and services we offer our members, customers and the broader community.”

Mr Greg Hammond OAM conducted the Independent Facilitator Review Report on Reforms for Cooperatives, Mutuals and Member-owned Firms in 2017. Then Treasurer Scott Morrison accepted all recommendations of this review.  In April 2019, legislation was passed by both houses of parliament. 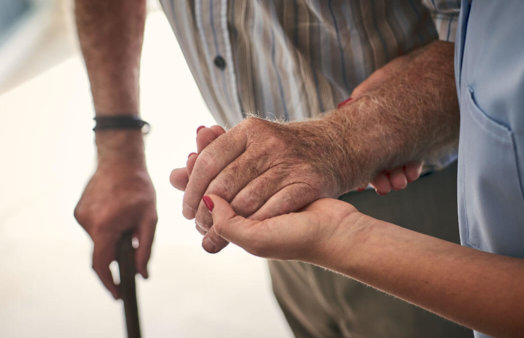 ACSA and the BCCM have signed an MOU so ACSA member non-profit aged care providers can find out more about the attributes and benefits of co-operative and mutual...

The Co-operative Financials and Governance for Accountants and Lawyers Program - groundbreaking new course.
SEE ALL NEWS