BCCM CEO Melina Morrison spoke on ABC radio this morning about the need for the “Government to think about what is required to retain 170 jobs and vital dairy capacity in the Northern Rivers region in NSW, and indeed, in Australia”.

“We’re simply asking that in the cost-benefit analysis, the Government also thinks about the types of businesses that it needs to rebuild and maintain a healthy NSW economy. I’m talking about food security here. It’s just inconceivable that a population of 20 million and I think it’s almost 7 million in NSW would not have a domestically owned advanced dairy processor. We need to weigh up all of the issues,” said Melina Morrison.

Listen to the interview on ABC Mid North Coast. 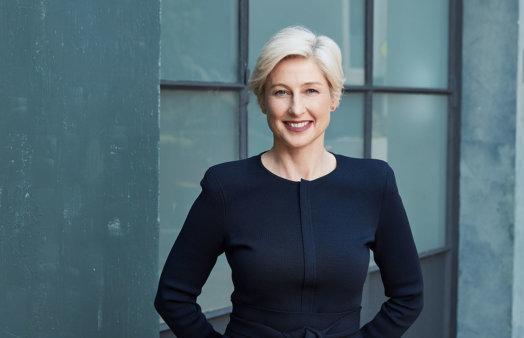 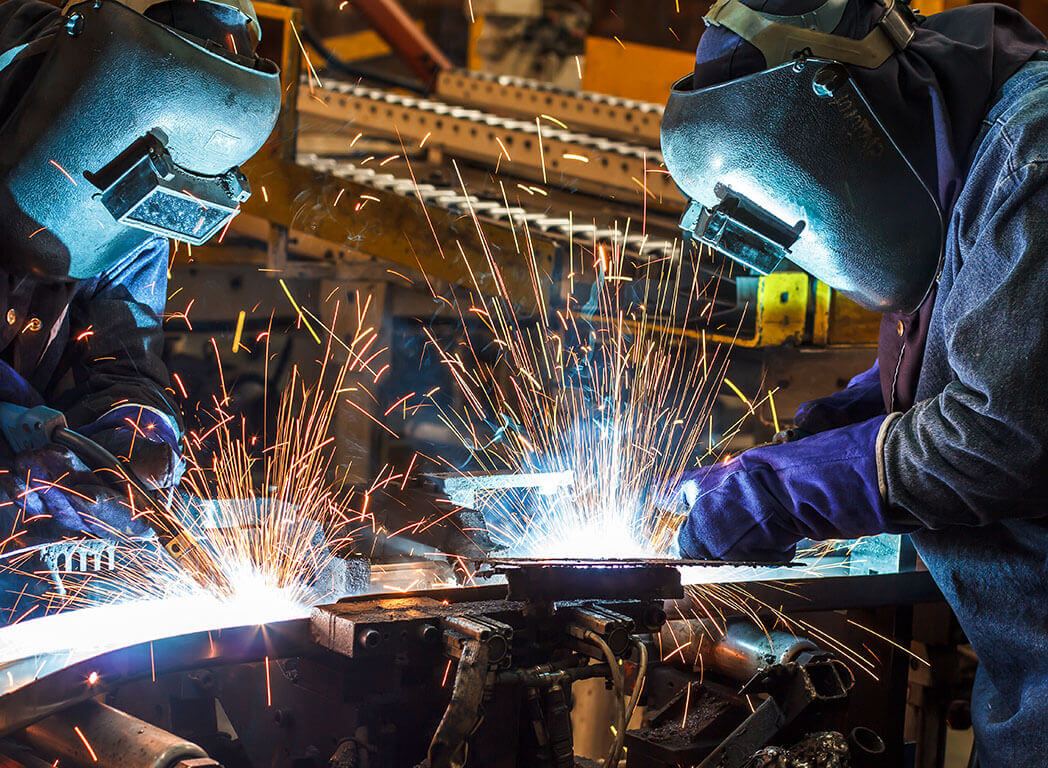 Mid-sized enterprises that have the scale and sophistication to compete more effectively in the modern global economy are missing. 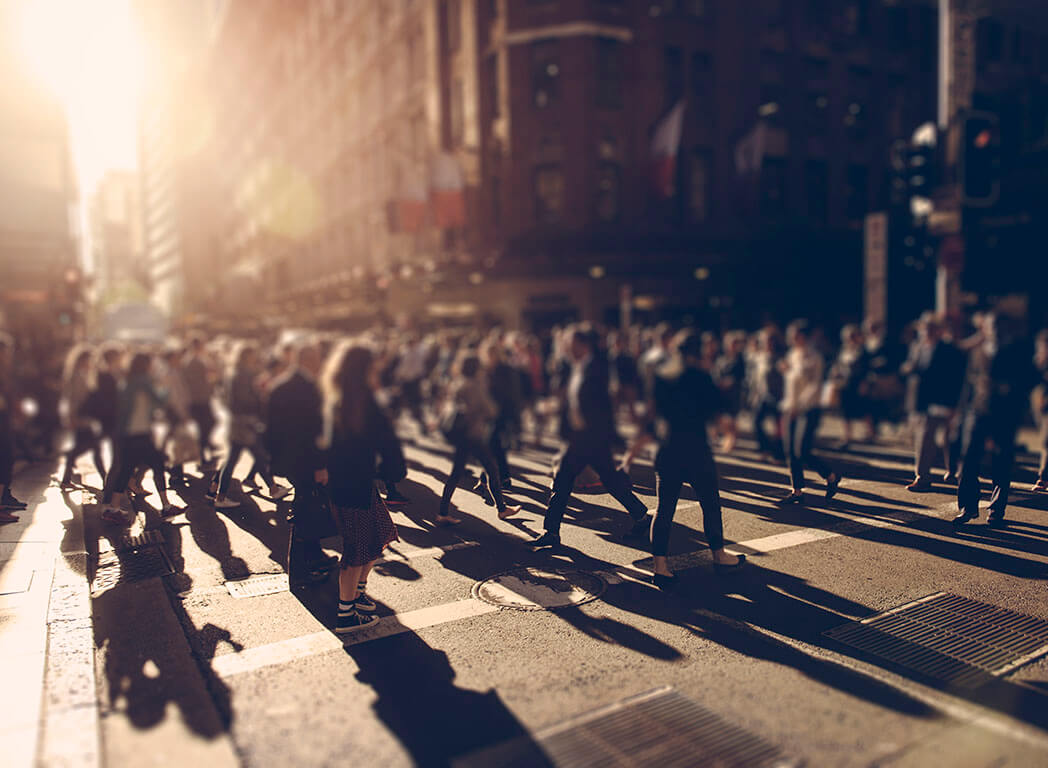