Following the reluctance of government and the big three energy retailers to truly embrace renewable energy, the community of Northern Rivers have decided to launch a community owned energy retailer based at Byron Bay.

Enova Energy, due to officially launch this month, aims to the position the region as a solar leader. The not-for-profit company will create 15 local marketing and administration jobs within six months, with a view to ramping up business for existing local solar installers as well as creating an educational arm.

Enova will buy and sell energy and promises the country’s highest feed-in tariffs and lowest Green Power price. It has already been approached by other regional community groups looking to take on its not-for-profit model and has a five-year goal is to partner with social welfare groups to tackle energy poverty in the region.

The company will be headed leading former executives who are disillusioned by government’s inaction over renewable energy.  Enova’s chair is Alison Crook AO said “It’s a gap that we think we can not only fill; we can position the region as a leader. We can demonstrate that this region can create jobs, can get the whole renewable thing going and can be sustainable.”

Formerly known as Northern Rivers Energy, Enova only registered its business name two weeks ago. The group received a state feasibility grant based on its capacity to step up levels of renewable generation not offered by the big three energy retailers. 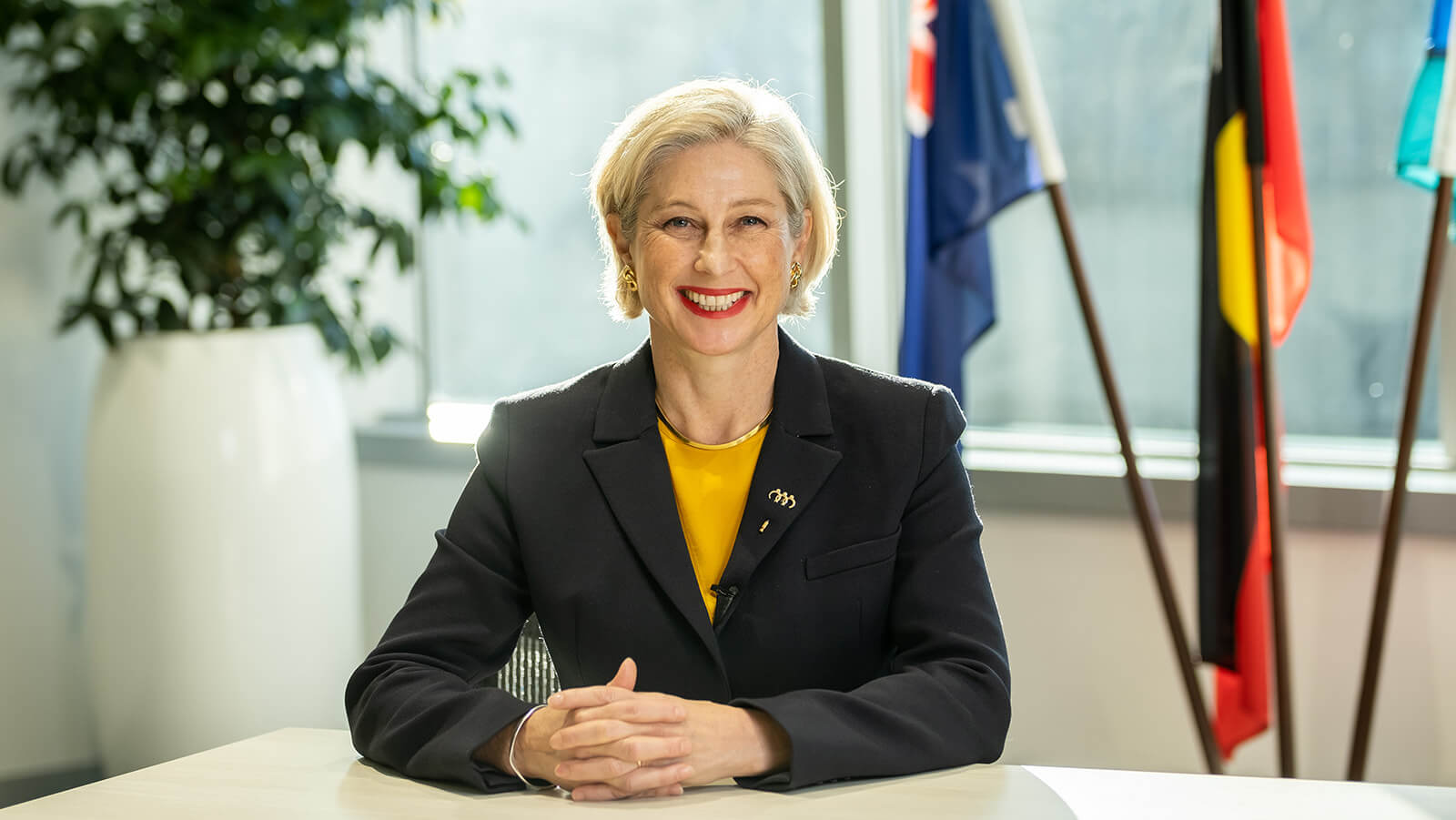 BCCM CEO, Melina Morrison, has announced her candidacy for President of the International Co-operative Alliance. 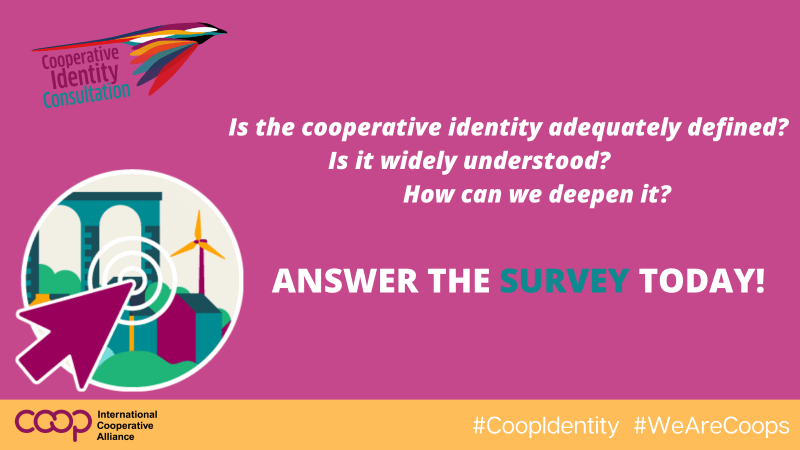 Cooperators worldwide invited to answer the survey about the Cooperative Identity

The ICA has launched a survey gathering thoughts from cooperators all around the world on how well the Statement about the Cooperative Identity is defined and... 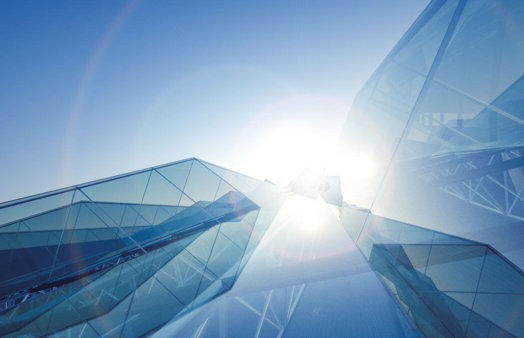 This week marks the third anniversary of the passing of landmark legislation to enable mutual capital instruments (MCIs) for federally registered co-operative and mutual...
SEE ALL NEWS