Bipartisanship in politics is rare, but the support for Australia’s 2000 cooperatives and mutuals was on display today at the Parliamentary Friends of Mutuals and Co-operatives lunch.

Co-chaired by Senator The Hon. Bridget McKenzie and The Hon. Dr. Andrew Leigh MP, the Parliamentary Friends of Mutuals and Co-operatives was created in 2017 to raise awareness and further the cause of member-owned enterprises.  Senator McKenzie and Dr Leigh organised today’s lunch, joined by representatives of the Prime Minister’s office, as well as the personal staff of Ministers Cash, Frydenberg and Fierravanti-Wells and Adam Bandt.
Politicians in attendance included:

As co-chair, Senator McKenzie said she was proud to support the co-operative and mutual sector. She spoke about the power of co-ops and mutuals within local communities, regional areas, rural health and sport, noting that the implementation of the Hammond Review recommendations will enable the sector to grow.

Dr Leigh said he was proud the Labor Party was headlining policy on the co-operative and mutual sector, with positive comments about the member-owned business model.

The BCCM was delighted to welcome long-term supporters of the sector including Small Business and Family Enterprise Ombudsman Kate Carnell and Su McCluskey.

A multiparty turnout is welcome – and rare – in Canberra and confirms the support BCCM and the sector has among political decision-makers.  “We are a uniquely placed sector able to appeal to a broad range of politicians,” BCCM CEO Melina Morrison said in her address to the Parliamentary Friends.

Member-owned businesses are trusted business partners to eight in ten voters in this country, and there are more than 2000 Australian co-operative and mutual enterprises. In 2017, they contributed 8.3 per cent of the nation’s GDP.

By Delivery
Face to face
By Audience
Chairs and directors, CEOs
By Member
Members only 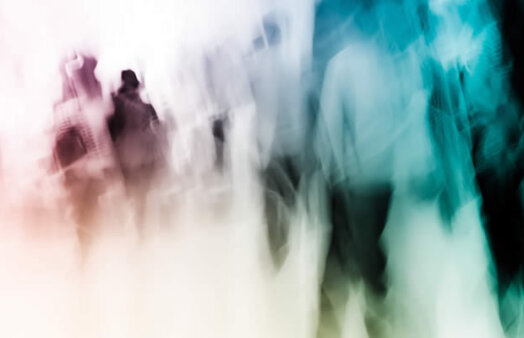 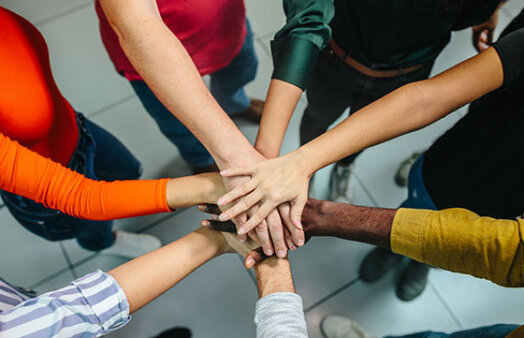