The unofficial godfather of co-operatives in Victoria, Race Mathews, has released his magnum opus, Of Labour and Liberty: Distributism in Victoria (1891-1966). To celebrate this landmark publication, the Business Council of Co-operatives and Mutuals (BCCM) will support two days of events in Melbourne that combine engagement with leaders of co-operative thought and practice and opportunities for skill-sharing for those interested in co-operatively building the Australian economy for the common good.

Labour, Liberty and Co-operatives – in discussion with Race Mathews

Race Matthews will discuss his new book Of Labour and Liberty: Distributism in Victoria 1891-1966 (Monash University Press, 2017) and the case for an evolved distributism for contemporary Australia with commentary on co-operatives as a vehicle for this vision from:

A day for Victorian co-operators, supporters and anyone interested to meet for workshops, skill-sharing and discussion including the launch of a Victorian chapter of the BCCM.

9 – 9:15 am – Introducing the day, Antony McMullen, Chancellor of the 888 Antipodean Order of Froth Blowers Co-operative and all round co-op nerd.

9:15 – 9:45 am – Learning from co-operative history – Race Mathews, author Of Labour and Liberty and the unofficial godfather of the Victorian co-operative movement.

9:45 – 10:30 am – The national vision for a mutual economy – Melina Morrison (BCCM) (and Launch of Co-operatives Victoria – the Victorian Chapter of the BCCM).

10:30 – 11 am – Platform Cooperativism NYC – bringing the lessons back to Australia – Darren Sharp, co-founder of Commons Transition Coalition and Australian Editor of Shareable

Summary of Of Labour and Liberty

What will the future of work, social freedom and employment look like? In an era of increased job insecurity and social dislocation, is it possible to reshape economics along democratic lines in a way that genuinely serves the interests of the community? Of Labour and Liberty arises from Race Mathews’s half a century and more of political and public policy involvement. It responds to evidence of a precipitous decline in active citizenship, resulting from a loss of confidence in politics, politicians, parties and parliamentary democracy; the rise of ‘lying for hire’ lobbyism; increasing concentration of capital in the hands of a wealthy few; and corporate wrong-doing and criminality.

It also questions whether political democracy can survive indefinitely in the absence of economic democracy – of labour hiring capital rather than capital labour. It highlights the potential of the social teachings of the Catholic Church and the now largely forgotten Distributist political philosophy and program that originated from them as a means of bringing about a more equal, just and genuinely democratic social order. It describes and evaluates Australian attempts to give effect to Distributism, with special reference to Victoria. And with an optimistic view to future possibilities, it documents the support and advocacy of Pope Francis, and ownership by some 83,000 workers of the Mondragon co-operatives in Spain.

Race Mathews is a former Chief of Staff to Gough Whitlam, Federal MP, Victorian MP and Minister, Local Government Councillor, academic, speech therapist and primary teacher. He has held numerous positions in the Australian Labor Party and the co-operative and credit union movements and has written and spoken widely about their history, attributes, and activities. A major focus of his doctoral research has been the great complex of worker-owned co-operatives at Mondragon in the Basque region of Spain and its origins in the social teachings of the Catholic Church.

“A present, however splendid it may be, bears the imprint of its expiry to the extent that it becomes separated from the future.” Fr. José María Arizmendiarrieta Madariaga, founder of the Mondragon worker co-operative movement in Basque Spain 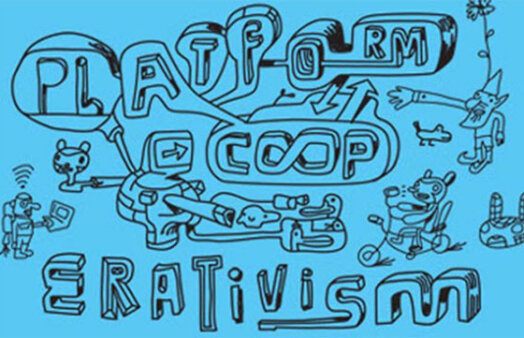 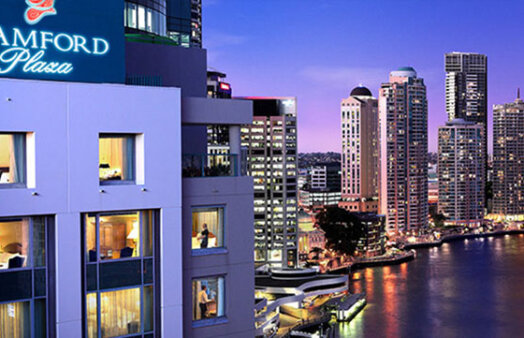 2017 Leaders’ Summit & Industry Dinner
2017 Summit tackles the hard questions head on with a stimulating program with international and national thought leaders and the sector in conversation. 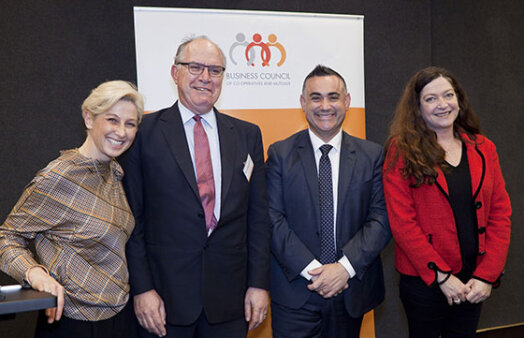