In a letter to the BCCM, Labor has committed that the fund will ‘have the flexibility to arrive at the most suitable investment arrangements with firms – including cooperatives and mutuals – such as through loans, guarantees and equity, including Mutual Capital Instruments and Cooperative Capital Units…The investment arrangements to be set by an incoming Albanese Labor Government will ensure that co-operatives and mutuals will be able to play a part in this important nation-building project.’

Earlier this week it was announced, if elected, Labor will invest $39.3 million matched by the NRMA to deliver a national rollout of EV charging stations, recognising the benefit of partnering with a mutual for vital nation-building infrastructure.

Since forming in 2013, the BCCM has built recognition and policy support across the political spectrum for co-ops and mutuals.

During this term, the Coalition Government has recognised the role of co-ops and mutuals as partners in meeting the nation’s most pressing challenges. BCCM advocacy has ensured co-ops and mutuals are eligible for the Government’s Modern Manufacturing Initiative, are exempt from the Franchising Code, and have been supported with Commonwealth funding for industry-driven co-operative education and development programs in the agriculture and social care sectors.

Whoever wins the election on 21 May, the co-operative and mutual movement will be recognised in the new Parliament as a vital and trusted partner in Australia’s economic and social flourishing and worthy of policy support. 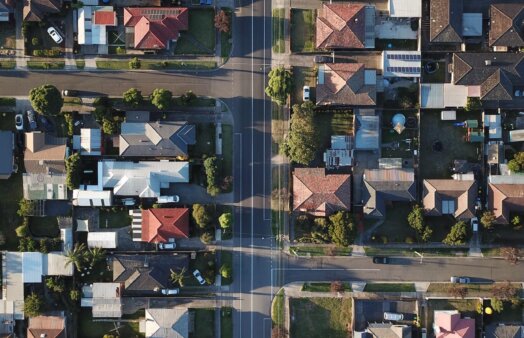 Australia has a housing affordability crisis that has only been further exposed in the challenges of the last few years. Read the BCCM's Housing Blueprint.
SEE ALL NEWS