This week marks the third anniversary of the passing of landmark legislation to enable mutual capital instruments (MCIs) for federally registered co-operative and mutual businesses.

The journey began some years before, when the BCCM encouraged the Senate Economic References Committee to undertake an inquiry into the challenges facing our sector. The committee report threw a spotlight on a range of areas where co-operatives and mutuals needed reforms to help to improve their business environment.

The report made 17 recommendations, one of which was for new legislation to facilitate CMEs to raise capital without risking demutualisation. As a first step on a long journey, it was bold: no new legislation for mutuals had been considered for nearly 20 years.

Inspired by the opportunity, a coalition of leading BCCM members gathered to work out how to take advantage of this. Over the next two years, the BCCM and its members worked with Mutuo to look at how the Corporations Act could be amended in line with the Senate Committee’s recommendation and the needs and expectations of Australian mutuals.

Our advocacy in Canberra had identified bipartisan support, but this needed to be translated into parliamentary action. Federal government approval was critical to the success of this proposal.

The federal treasurer appointed Greg Hammond OAM to undertake an independent review of the proposals and to report back to the government. His thorough investigation and detailed report directly led to government support for suitable amendments to the Corporations Act.

Again, working through its leading members, the BCCM helped to produce draft legislation that would work for CMEs. This was the result of an intense period of work across industry sectors and with federal treasury officials. The BCCM’s Capital Partners project delivered several phases of work that ensured complete alignment across the sector.

In a parallel effort, continued bipartisan support for the new legislation was secured and finally in April 2019, the Federal Parliament approved the Treasury Laws Amendment (Mutual Reforms) Act.

Subsequently, most leading mutuals have altered their constitutions to permit the option of issuing MCIs and businesses have now started to develop their own instruments to raise external capital. To date over $340 million has been raised with an opportunity for this to increase exponentially.

This is much more than an excellent case study of the influential role that our sector’s peak body has played in improving the business environment for its members. MCIs represent a completely new opportunity for co-operative and mutual businesses, previously constrained by limited access to capital. It means that they can now consider new business opportunities hitherto outside their reach.

Australia has joined the Netherlands, the UK, Singapore and French Canada in recognising the investment needs of the mutual sector through legislation designed to facilitate their continued strength in the marketplace. The new external investment into the Australian mutual sector is a part of a global sum of more than $20 billion of new money raised by co-operatives and mutuals to help fund innovation and growth through similar capital instruments.

This money has been raised by institutions large and small – from the nearly €8 billion held by Rabobank through to the modest issuance of £3 million of capital by Ecology Building Society in the UK.

The experience in Australia and across the world shows that there is an opportunity for capital to be raised in many ways, from large-scale public issuance and listings through to bespoke placements. Mutuals will choose the most appropriate way of raising money to suit their particular purpose and capabilities.

Following the successful completion of the legislation, the BCCM again partnered with Mutuo to work with BCCM members in a second Capital Partners program, which developed a practical knowledge hub which CMEs can access online.

To celebrate this milestone achievement, the BCCM will host a one-hour free webinar for members on MCIs – the story of a successful industry driven campaign and new opportunities for growth.

Hosted by leading global mutual business advisory firm, Mutuo, the webinar will explore how the industry attained this landmark breakthrough by working together; what are some early indicators of success; what are the challenges ahead and key opportunities including ESG alignment and impact investing, affinity and group placements.

Facilitated by Peter Hunt, attendees are invited to discuss the opportunity and any barriers they perceive to optimising the full potential of the instruments. 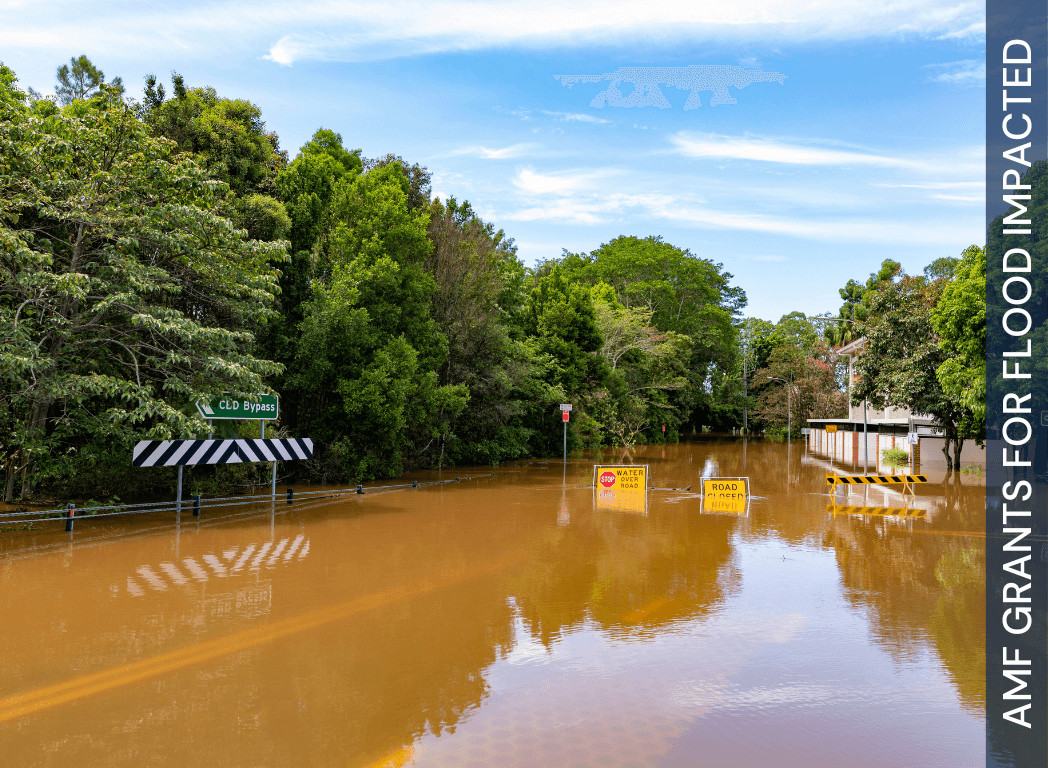 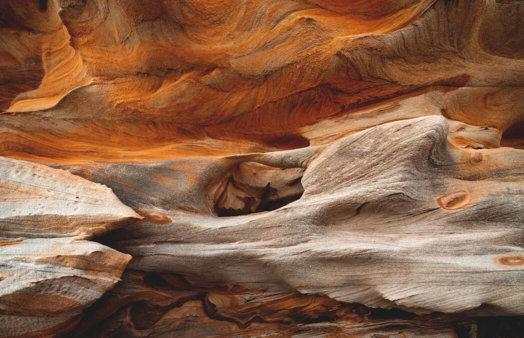 The Bigger and better co-ops and mutuals: The opportunity for Federated CMEs in Australia discussion paper, prepared by Peter Hunt, has been launched. 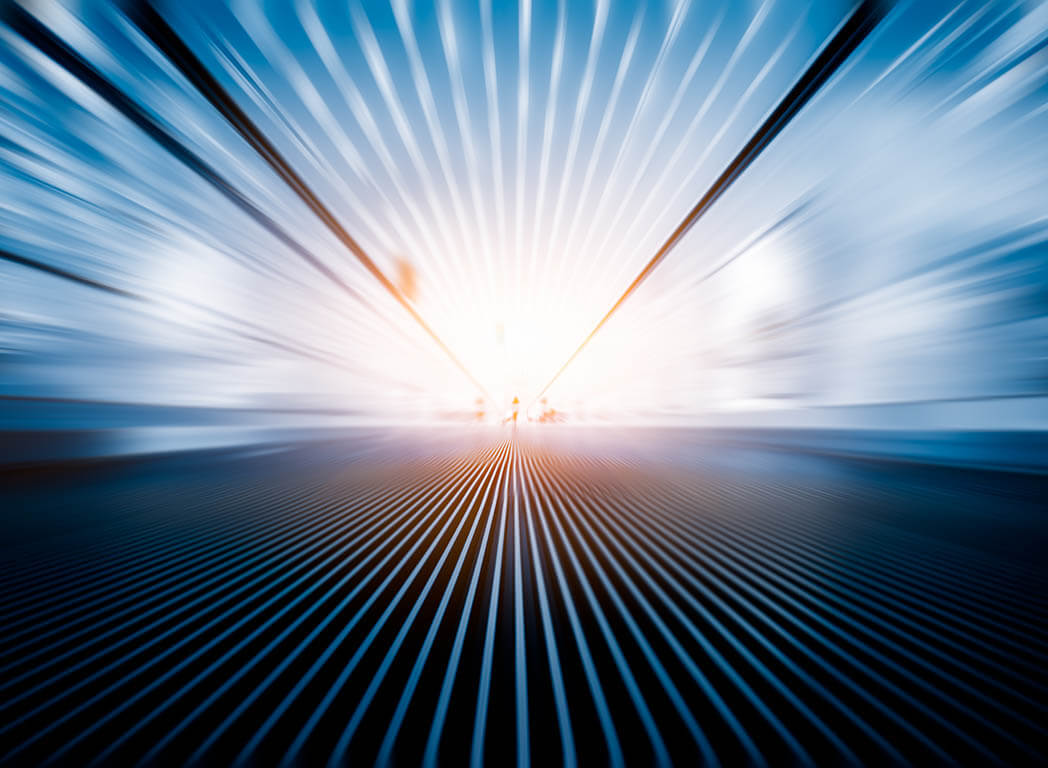 Top 100 co-ops and mutuals defy pandemic to record 10 per cent revenue growth and the strongest gains in agribusiness, motoring and financial services.
SEE ALL NEWS