BCCM CEO Melina Morrison said Australian Unity was the first mutual to take advantage of the legislative changes passed in April 2019 that allowed co-operatives and mutuals to raise capital through a Mutual Capital Instrument (MCI).

“BCCM worked for more than five years with the Federal Government to pass changes to the Corporations Act to have mutuals defined and be able to raise capital through an MCI,” Morrison said.

“Prior to these changes, Australian mutuals were hamstrung when it came to raising growth capital and often this encouraged demutualisation. This process saw some of Australia’s great member-owned companies change their business model and shift away from their member-first focus.

“Thanks to the legislative changes passed in April 2019, co-operatives and mutuals can now compete on a level playing field with their listed competitors,” said Morrison.

“It is fitting that Australia’s first member-owned wellbeing company is the first mutual to issue MCIs.”

Morrison said the new definition in the Corporations Act provides that a mutual entity is a company where each member has no more than one vote, reflecting the ethos that underpins the democratic model of co-operatives and mutuals: one member, one vote. An MCI is a new type of share that can only be issued by mutual entities. It enables the attraction of investment capital, whilst protecting the mutual ownership structure.

“A co-operative or mutual’s purpose is to serve their members, who are their customers, suppliers, employees or a mixture of all three,” Morrison said.

“Unlike other business models, co-operatives and mutuals do not need access to external capital to underpin the primary functions of their business, they need access to working capital for the development of the business. This could be investment in technology, acquisitions to improve the service provided to members or product development.

“19 co-operatives and mutuals have passed changes to their constitution in the past 12 months, enabling them to issue an MCI, and more are set to follow. Around the world co-operatives that are household names, such as Rabobank, have been able to take advantage of external capital for many years. 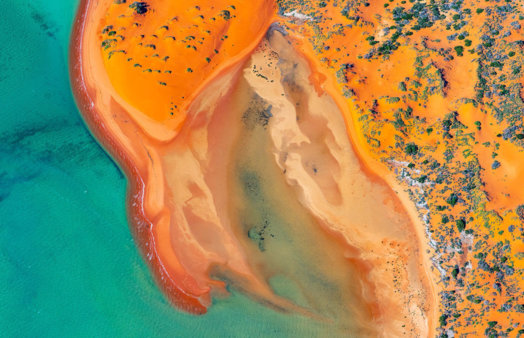 Ms Morrison welcomed the Ombudsman’s findings that DMFs could provide cost effective alternate risk protection, which was essential to ensuring the viability of small...

The Federal Government has announced $7.3m in grant funding for industry-led, workforce projects to address the challenges of attracting and retaining agricultural...
SEE ALL NEWS