The push for a ‘third way’: mutuals, co-operatives win favour

The launch of the Public Service Mutuals White Paper has been covered by Australian public service publication The Mandarin.

Australia should heed the European trend of using mutuals and co-operatives to deliver services traditionally provided by government in areas such as disability, employment, housing, aged care and healthcare services, a new business-backed report argues. And the federal government has immediately signed up to the idea.

The Business Council of Co-operatives and Mutuals (BCCM) white paper – Public Service Mutuals: A third way for delivering public services in Australia – recommends government “create an enabling environment for the growth of PSMs” by working with stakeholders and experts to identify policy or funding barriers.

BCCM CEO Melina Morrison spoke to the next steps for Government:

CEO Melina Morrison thanked Andrews for the government’s commitment to fund “pathfinder case studies”, which aim to explore exactly how the mooted expansion of public sector mutuals could take place. She said the sector saw the federal government’s role in this process as “custodianship and stewardship and mentorship”.

Public servants are “demonstrating through their engagement that there’s an interest in working out how this ecosystem of support and development may occur”, Morrison said.

Read the full story in The Mandarin, The push for a ‘third way’: mutuals, co-operatives win favour, 5 Sep 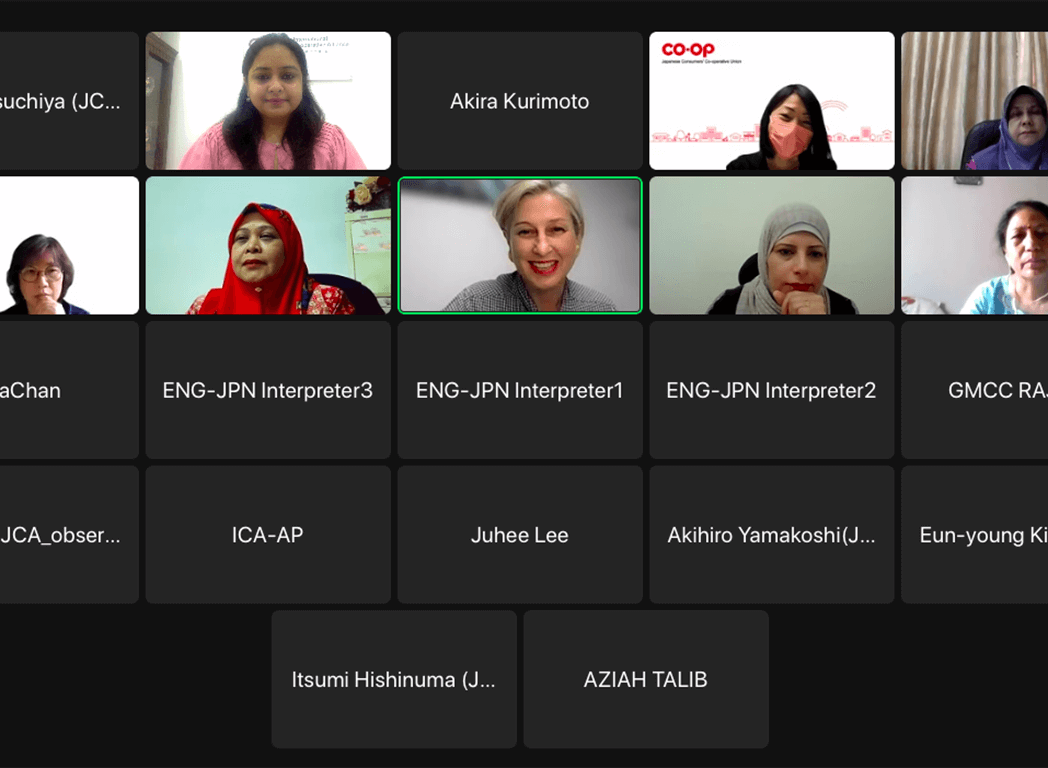 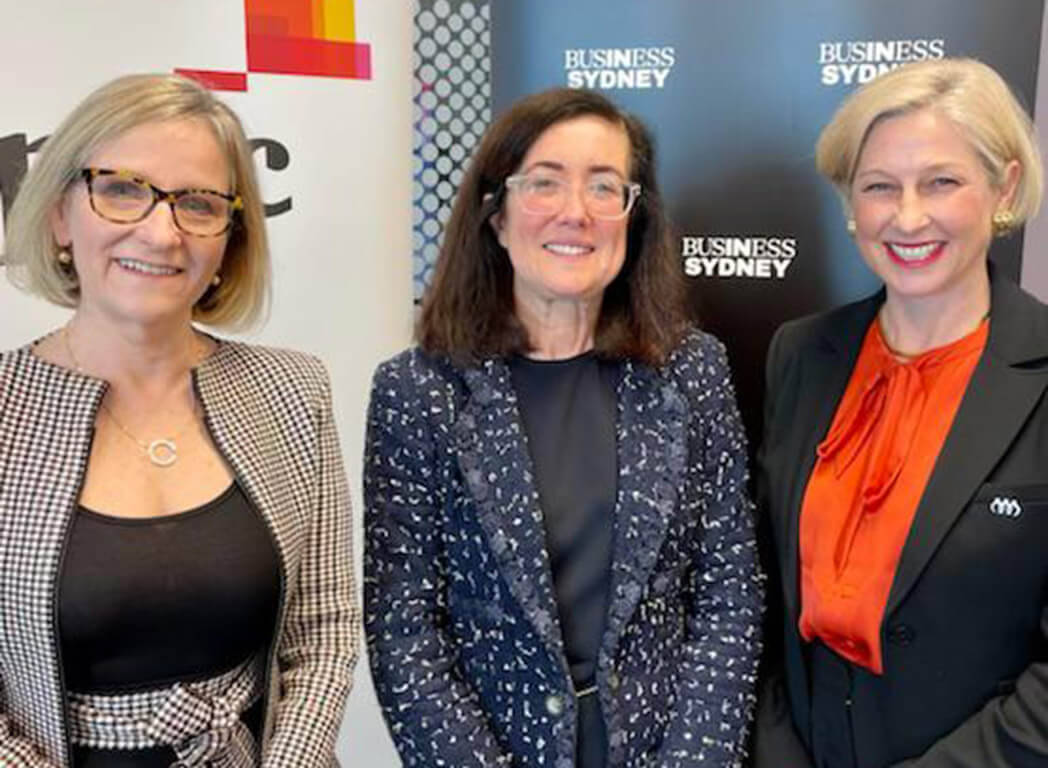