University of Newcastle researchers Dr Sidsel Grimstad, Ann Apps and Elizabeth Makin have reported on their findings on the importance of tertiary education programs exploring the value of the co-operative business model.

The researchers produced two reports for the Business Council of Co-operative and Mutuals as part of the $2.5 million Australian Government funded Co-operative Farming project in 2020/2021.

They recommend that co-operative education should be included in Australia’s educational framework at all levels, however the focus of their study was on the inclusion of co-operatives in tertiary level curriculum.

The researchers analysed data obtained from student participants in two courses which were part of the University of Newcastle’s Graduate Certificate in Co-operatives Management and Organisation, delivered between 2017-2020.

It was Australia’s first postgraduate program on co-operative management and organisation and responded to the tertiary gap in education about co-operatives identified in the Senate report into co-operative, mutual and member-owned firms, released in 2016.

More than 150 postgraduate students completed one or more of the specialised co-operative courses in the duration of the program.

Dr Grimstad said the value of co-operative education was evidenced by student responses in the two reports.

“The co-operative business model is a mainstream and thriving model throughout Europe, the Americas and Asia,” Dr Grimstad said.

“The pandemic has shown that locally based co-operative businesses can be very resilient in a crisis, yet it’s still not something taught in Australian schools.”

The first report, titled Learning on the Go: Identifying barriers and opportunities for the formation and development of agricultural co-operatives in Australia, used data from students who enrolled in the courses as part of the Commonwealth Government funded Farming Together program.

The report looked at some of the key opportunities for and barriers to co-operative formation in the Australian agricultural sector.

The second report, titled Developing a pedagogy for co-operative education in Australia, analysed the student’s response to the curriculum design, which combined theory and practice, particularly around co-operative governance and participatory decision making.

Ms Apps said the co-operative model was mostly absent from business and law textbooks and that made recruiting post-graduate students particularly difficult.

“Students who completed our courses were surprised that they did not learn about co-operatives in their undergraduate courses,” Ms Apps said.

“These are our future accountants, managers and lawyers, and a lack of knowledge about co-operatives translates to a lack of expertise in a specialised field of corporate governance – the member-owned business.

“The general lack of access to information about co-operatives in the public domain is why the work the BCCM is doing is so vital.”

Melina Morrison, chief executive of the BCCM, said Australia’s future was co-operative, so it made sense for the business model to be incorporated into the country’s education systems, both at secondary and tertiary levels.

“Co-operatives and mutuals are democratic forms of enterprise owned by 8 in 10 Australians, so it’s important they are explicitly acknowledged as a means for citizens to participate in civil society and to strengthen Australia’s democratic culture,” Ms Morrison said.

Previous Is your co-operative or mutual ready to report its ESG impact?
Next Your sustainability choices
Share this article 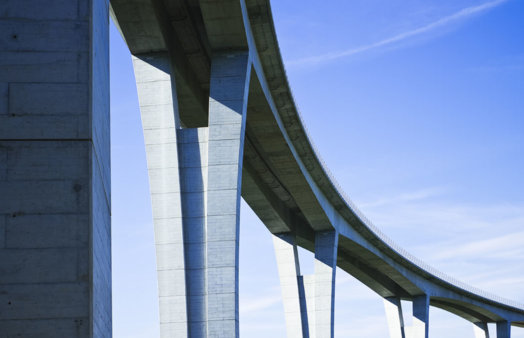 The ASBFEO report was a step towards finding affordable risk protection solutions for small businesses and family enterprises impacted by rising premiums.

Co-operatives should be included in disaster and recovery planning

The BCCM calls for the co-operative and mutual sector to be included in national resilience and recovery planning.
SEE ALL NEWS