The Business Council of Co-operatives and Mutuals (BCCM) has declared today’s meeting to discuss the formation of the first Parliamentary Friends Group for co-ops and mutuals in the New South Wales Parliament a milestone in awareness of this powerful and sustainable business model.

The group, comprising MPs from all parties, will be established to represent the 750 NSW based co-ops and mutuals in the 57th Parliament of NSW.

“This group is being formed to increase awareness of a sector that delivers so much benefit to our State,” said BCCM CEO, Melina Morrison said. “It will provide a forum for MPs to meet and interact with mutual and co-operative businesses on matters relating to levelling the playing field for our sector.” 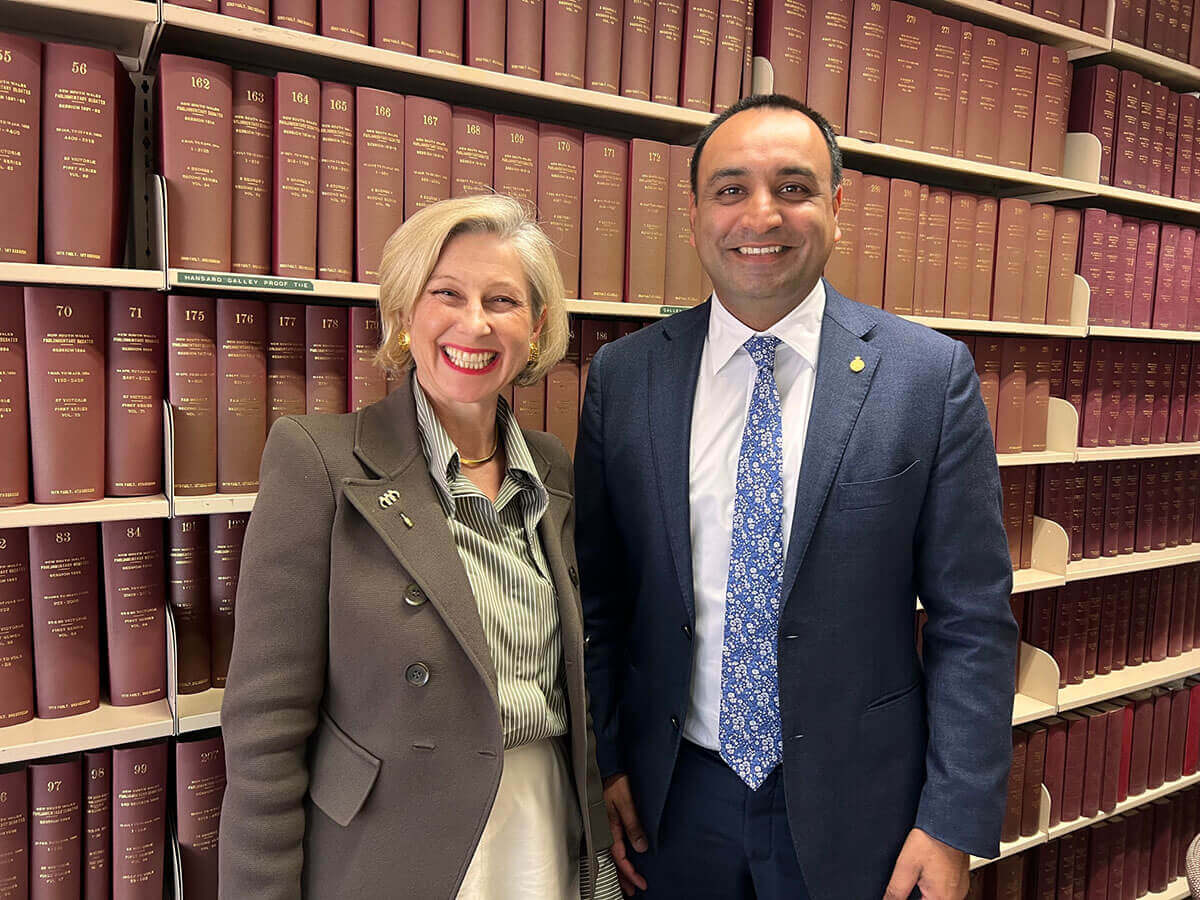 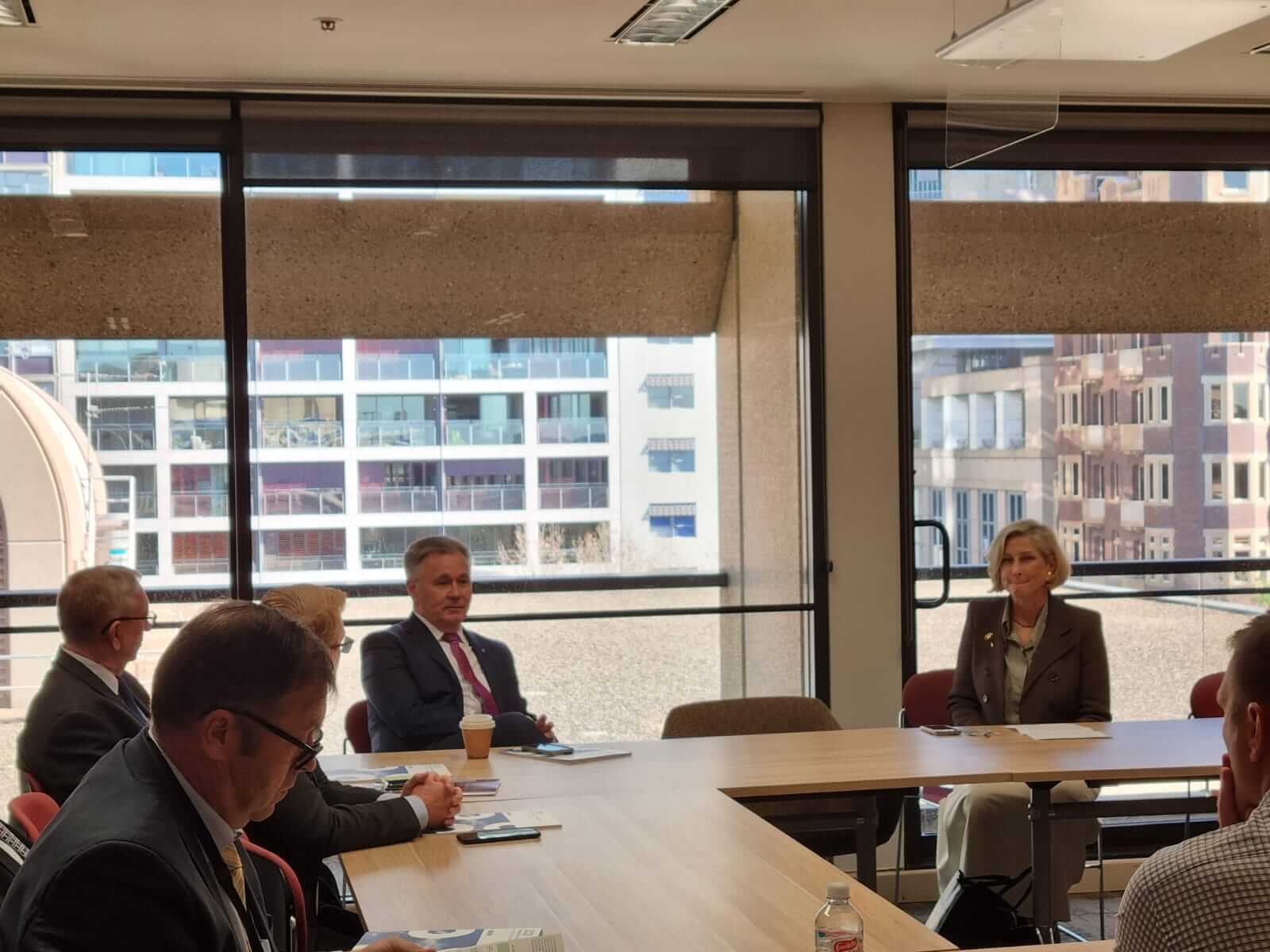 Mr Singh said: “Having formed a highly successful co-operative before coming into parliament, I understand why co-operatives and mutuals are important to our economy. For some businesses, especially in agriculture, a co-operative is the best business model and offers individual members opportunities they would not get with any other business model.”

“I’m proud of this initiative, which I know will have great bi-partisan support and I thank the BCCM for their work and support of the co-op and mutuals sector,” Mr Singh said.

Mr Veitch said: “Co-ops were the backbone of rural and regional NSW, and they have a crucial role to play moving forwards. The Friendship Group will help promote the co-operative approach and raise awareness amongst decision makers in Parliament.” 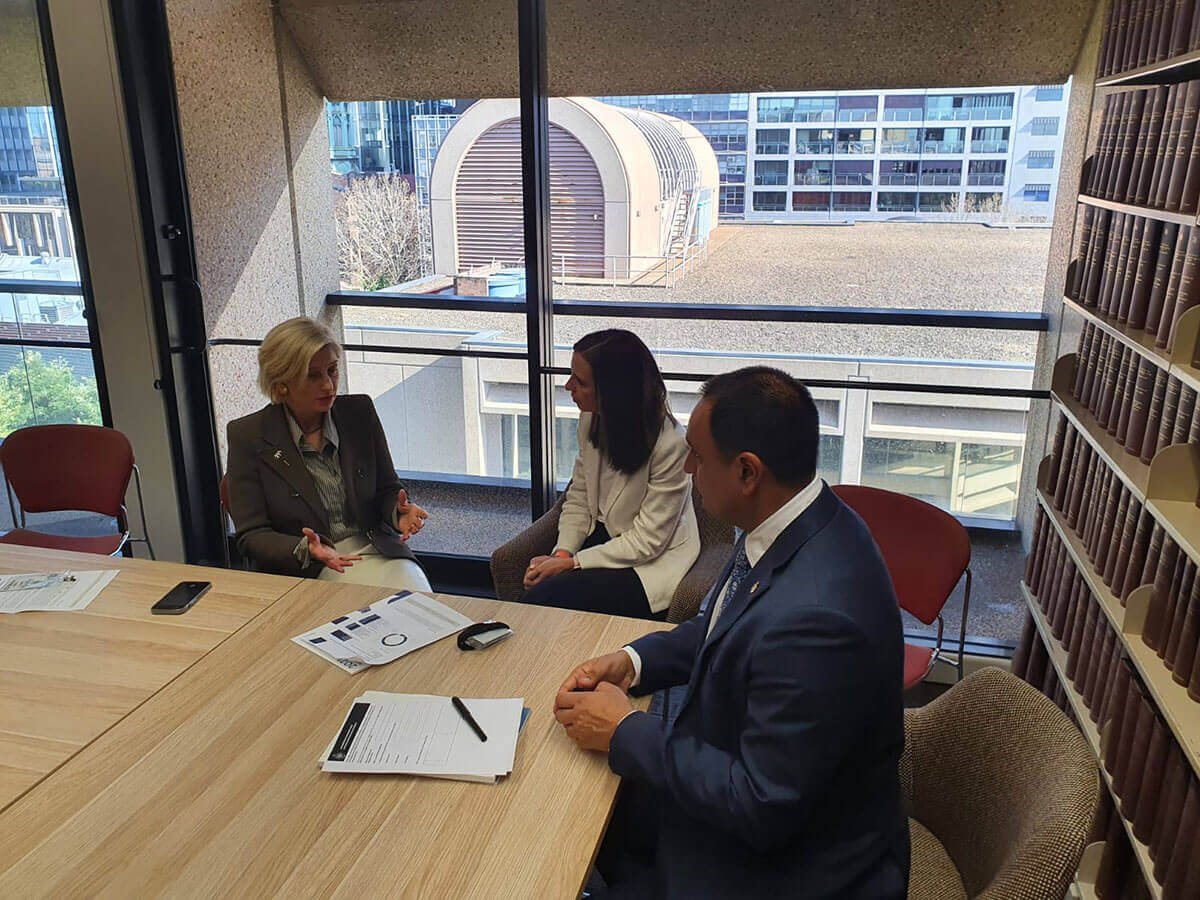 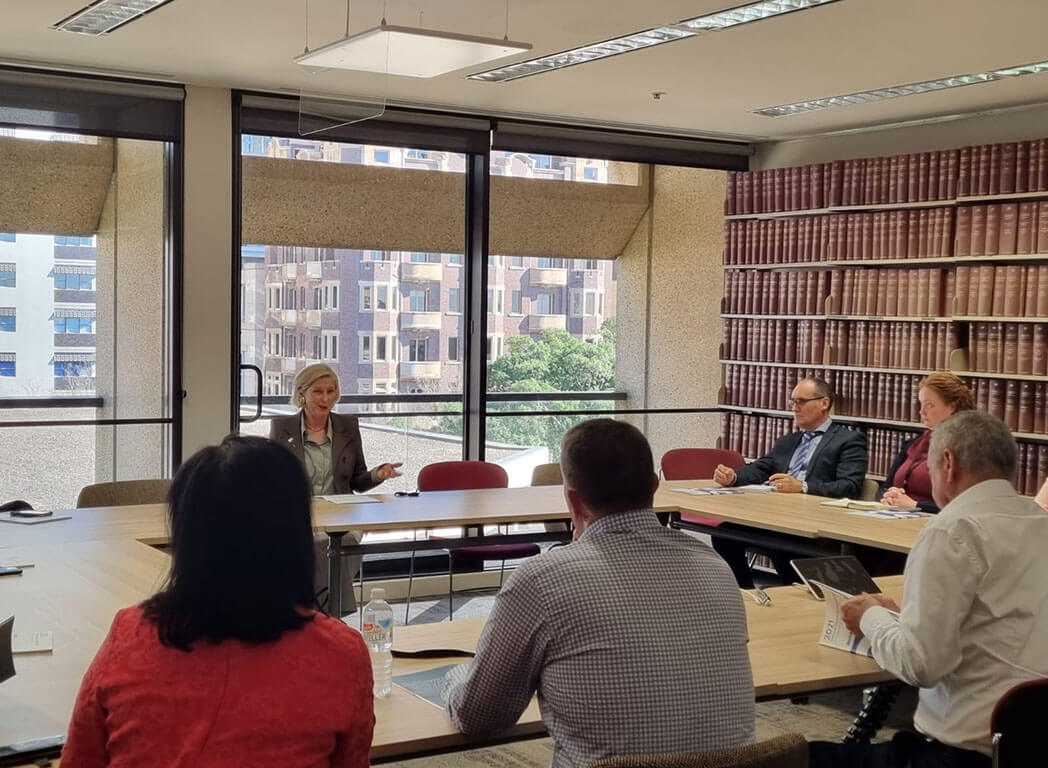 Co-ops and mutuals are active in all parts of the NSW economy, collectively contributing more than $12.8 billion to the State’s economy, and directly employing more than 22,000 workers. Co-ops and mutuals have been at the front line of flood recovery and resilience planning as NSW has battled a string of natural disasters and supply chain issues thrown up by the war in Ukraine, and the pandemic.

Headquartered locally and reinvesting 100% of surplus funds into the State economy, co-ops and mutuals are focused only on serving members, not on maximising profits for shareholders.

“They look after 8 in 10 NSW citizens who are their members, and yet they are disadvantaged, held back and hindered by the regulatory environment,” said Ms Morrison. “It takes weeks if not months to get a co-op registered, for example.”

At the launch of the group today, Ms Morrison said: “Effective State based advocacy starts with making friends.”

The BCCM is the national peak body for the co-operatives and mutuals sector.

Read more about the contribution of NSW domiciled co-ops and mutuals.

View the combined impact of the co-operative and mutual sector in Northern NSW (infographic produced by the BCCM produced for the Northern Rivers Co-operatives Alliance). 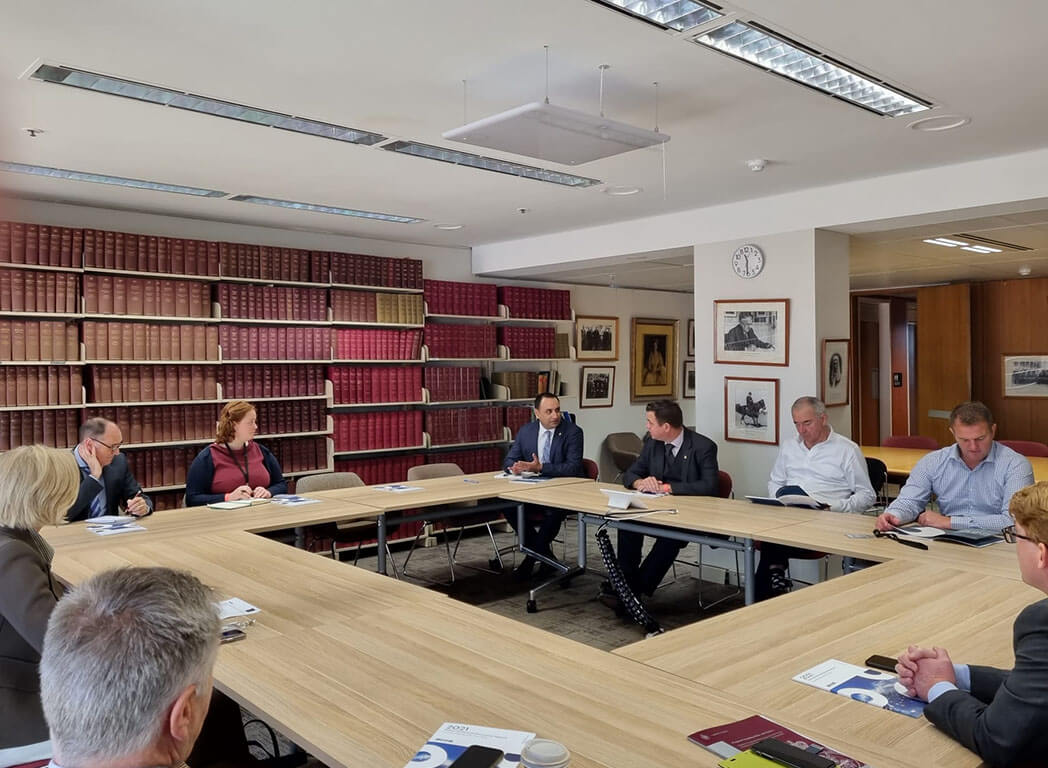 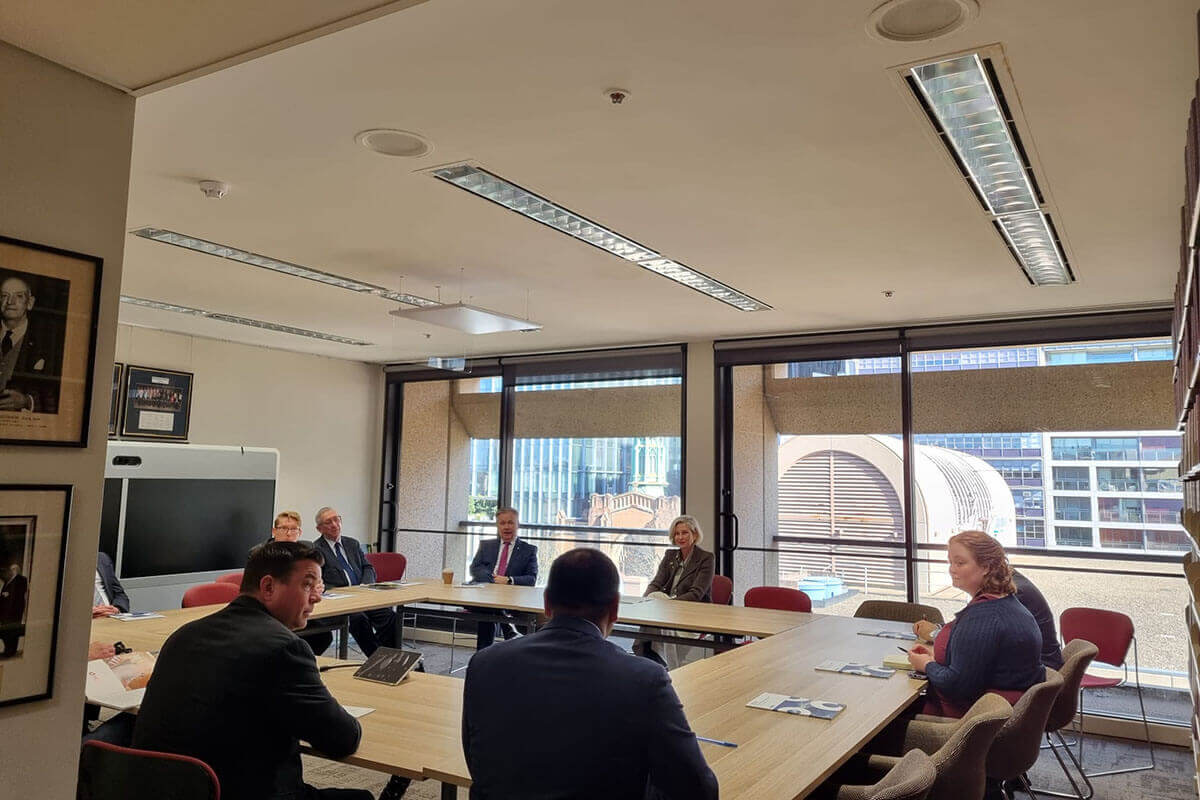 Previous The value of innovation for CMEs: Australian Unity’s Chris Yates
Next Time is right for co-operatives with ESG in focus, says Melina Morrison
Share this article 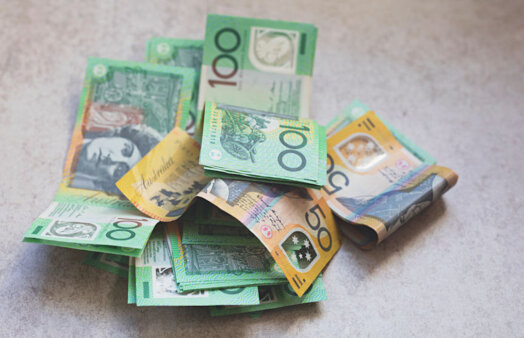 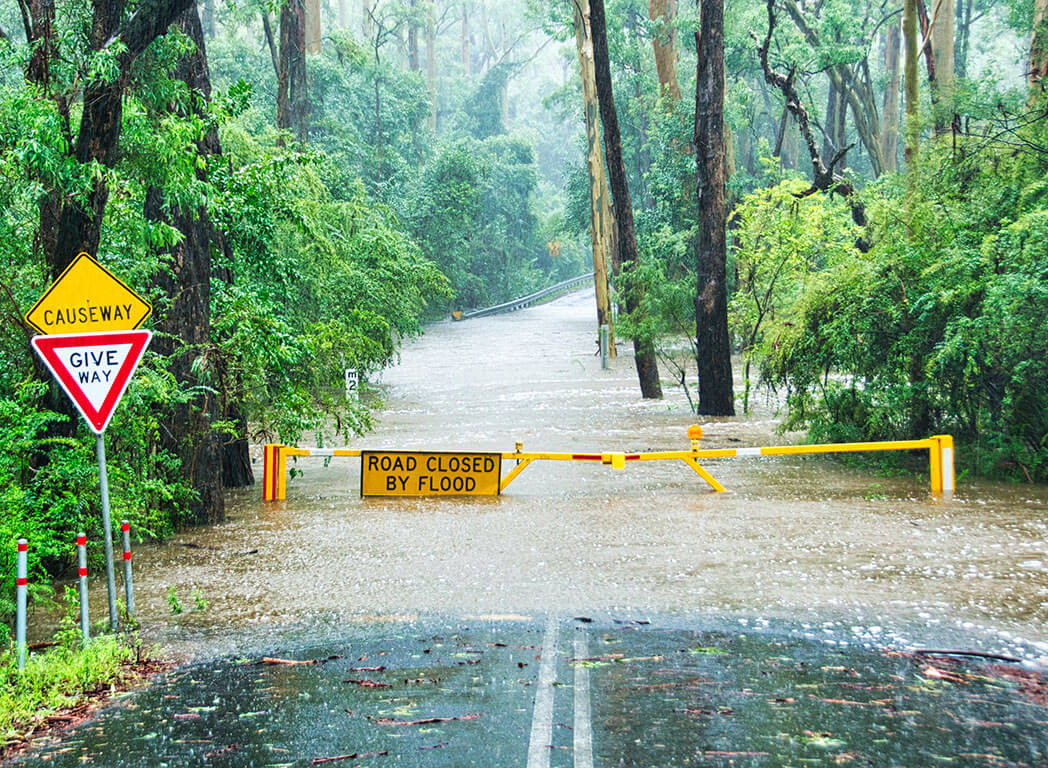 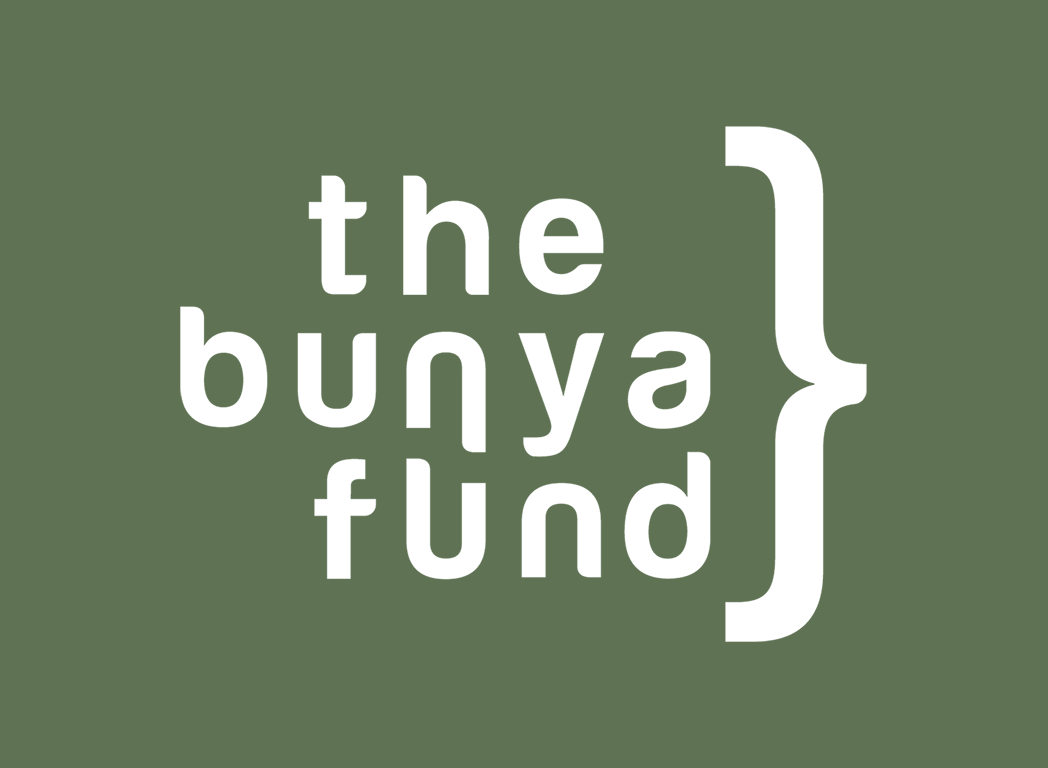 The Bunya Fund is Australia’s first co-operative development fund designed to help grow the next generation of high impact co-ops and mutuals.
SEE ALL NEWS