Time is right for co-operatives with ESG in focus, says Melina Morrison

In just under a week, Melina Morrison will find out if she will be president of the world peak body for co-ops and mutuals, the International Cooperative Alliance.

The ICA represents three million co-operatives worldwide, including some giants: Credit Agricole, Rabobank, Nippon Life, Fonterra, Ocean Spray and Kerry Gold. Around 10 per cent of global workers are employed by co-operatives and the top 300 have a turnover of over $US2.2 trillion ($3.1 trillion).

Of three final candidates waiting for news from Seville, it looks like it has come down to a two horse race between Morrison and the incumbent Argentinian Ariel Guarco. Morrison would be the first president from the Asia-­Pacific; this election has coincided with a shift in the global mood.

Read the full article, Time is right for co-operatives with ESG in focus, says Melina Morrison, The Australian, 13 June 2022. 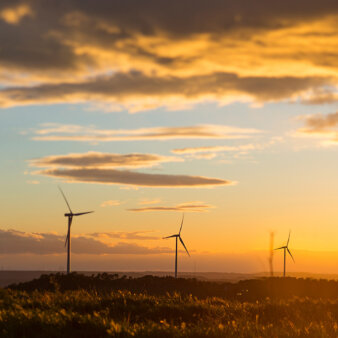 The BCCM today urged an all-in commitment to tackling the issue of climate change, as it prepared to launch its Declaration of Climate Action at a 2022 Leaders’ Summit... 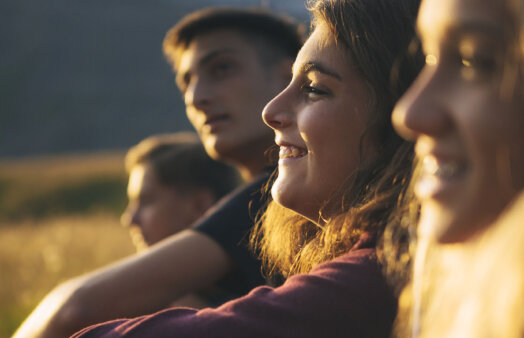 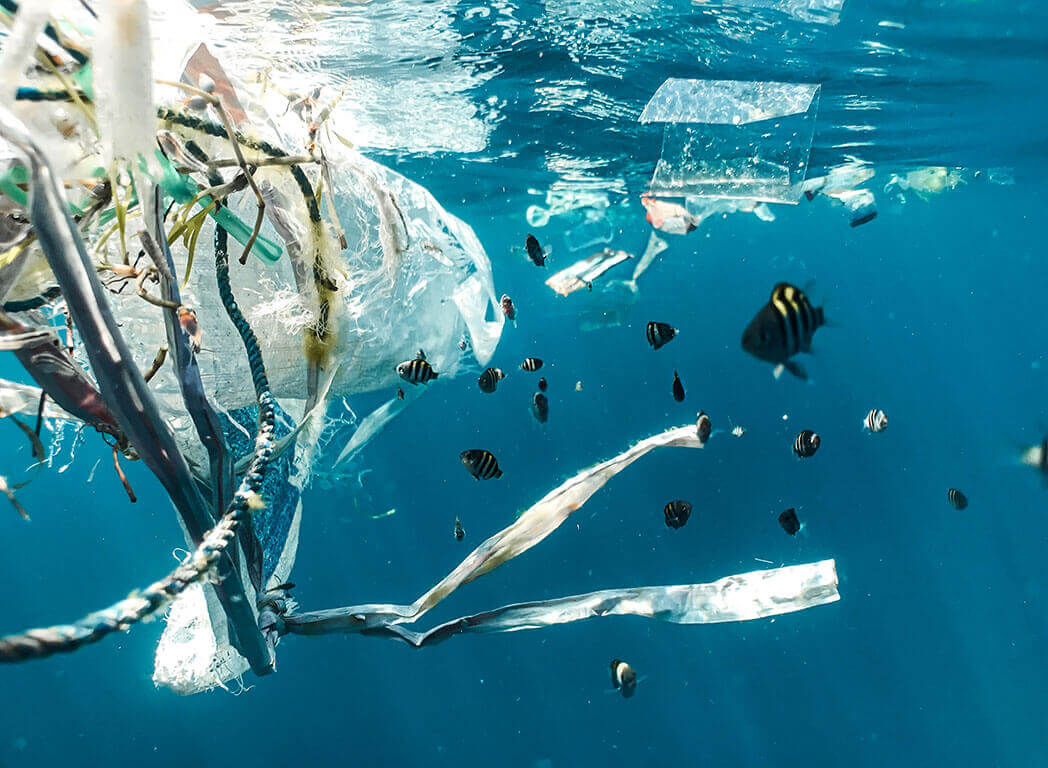 Coop Italia removes 42 tons of plastic from the sea